What is the bid and ask price?

Beginner If you’ve ever been interested in any kind of trading or financial markets, you’ve probably heard the terms “bid” and “ask.” But what do they mean and how can you learn more about them to increase your profits? The Bid Price The name “bid price” refers to the fact that you are actually bidding X amount to buy an asset. If your bid is the highest, you are the one who gets that asset. Most of the prices you see on exchanges and price aggregators are equivalent to the highest buy price available for that asset. The bid price is the highest price a market participant is willing to pay for a particular asset. Understanding the Bid Price If you are selling an asset at the current market price – the price displayed when viewing the asset on an exchange – that means you are selling it at the bid price. That is the maximum price at which an asset can be sold at the moment. The Asking Price The name ‘asking price’ refers to the fact that you are essentially asking to buy an asset at the X price. If your ask/sell/bid price is the lowest price on the market, you get the deal. The asking price is the lowest price at which a market participant is willing to sell a particular asset. Understanding the Ask Price Buying an asset at the price you see on the exchange – placing a market order – means buying it at the selling price (ask). It is the minimum price at which assets can be purchased. What is the difference between a bid price and an ask price? By definition, the asking price will always be higher than the bid price. The numerical difference between the bid and ask price is called the bid-ask price spread. The bid-ask spread Definition Source: River Financial The bid-ask spread is simply the difference between the highest price bid for an asset (bid) and the lowest price at which it is sold. The bid-ask spread itself does not necessarily reflect an asset’s price movements – instead, it shows the overall level of trading activity and volume in the market. The more trades are made, the smaller the difference between the bid and ask price. Who benefits from the Bid-Ask Spread? All market makers can benefit from the bid-ask spread. These are market parties that make a quotation in two directions, whereby both a bid and an offer are made. Each market maker provides liquidity and depth to the market. Here’s an example of how a market maker can take advantage of the bid-ask spreads: Let’s say trader Alex enters a buy order for $10, while simultaneously opening a sell order for $11. It doesn’t matter which of these closes first, the market maker’s profit will still equal $11 − $10 = $1. Being a market maker isn’t easy, and it certainly isn’t recommended to everyone – it often involves owning a significant portion of an asset you intend to trade. What does it mean if the bid and the demand are close to each other? The smaller the spread, the greater the asset’s liquidity. It also means that the demand for that asset is currently high. A small bid-ask spread is called ‘narrow’. Narrow bid-ask spreads make it easier for new entrants to enter the market. The larger the spread, the more profit can be made. However, the higher reward also comes with higher risk and higher costs – when the bid and ask prices are further apart, trading can become a rather difficult and time-consuming activity. Example of bidding and asking Let’s imagine there is a girl named Emma who really wants to buy some Bitcoin on an exchange. She can see that BTC is trading between $35K and $37K, but Emma doesn’t want to pay more than $35,500 for 1 BTC, so she places a limit order at that price. $35.5K is her current bid price. On the other side there is Simon – he recently found his old crypto wallet and wants to sell 1 BTC that was in it. He sees the same set of prices as Emma and decides he wants to sell his Bitcoin for a whopping $37.5K. That’s his asking price. If we imagine that these two amounts are the lowest/highest prices someone is willing to respectively sell/buy Bitcoin on that particular exchange, then the bid-ask spread is $37,500 − $35,500 = $2,000. Disclaimer: Please note that the content of this article does not constitute financial or investment advice. The information contained in this article is the opinion of the author only and should not be regarded as offering any trade or investment recommendations. We make no guarantees about the completeness, reliability or accuracy of this information. The cryptocurrency market suffers from high volatility and occasional random movements. Any investor, trader or regular crypto user should research multiple points of view and be familiar with all local regulations before making any investment.
Source link

Bitcoin Breaks Below $40,000, Sending the Market to the Red

Key Takeaways Bitcoin has plunged below $40,000 and many other assets have fallen as well. Macroeconomic factors, such…
byDanish 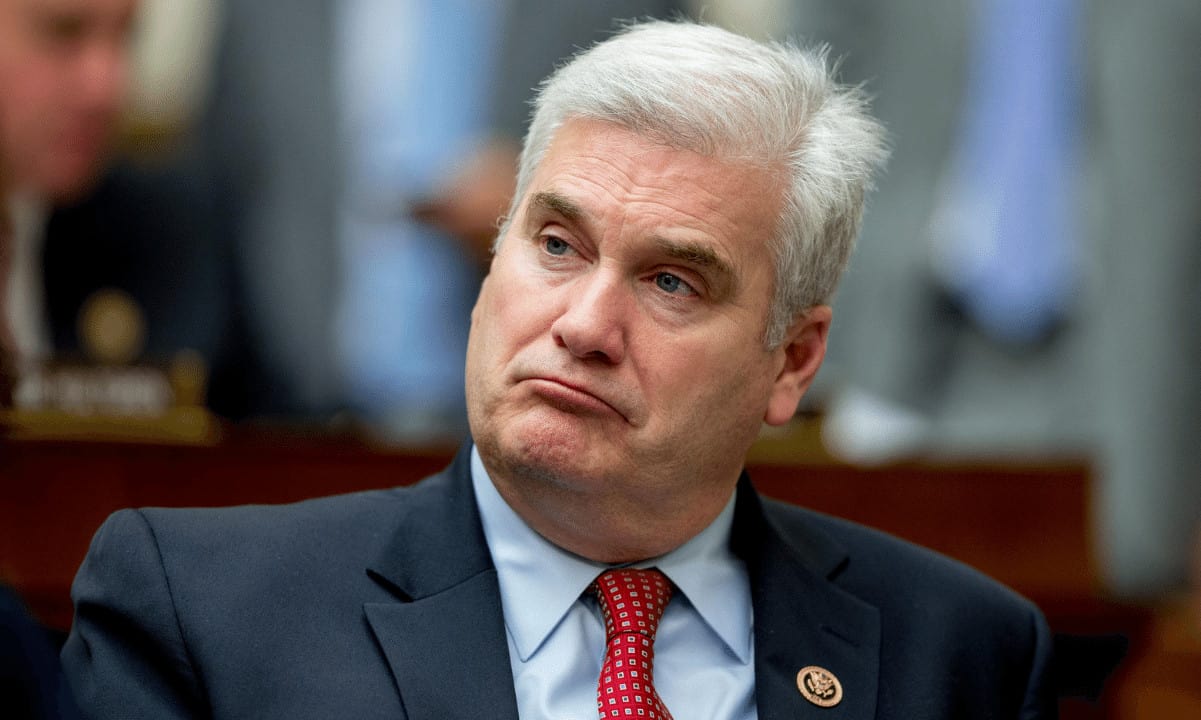 Representative from Minnesota, a long-standing crypto supporter, could become the first US congressman to take his salary in…
byDanish 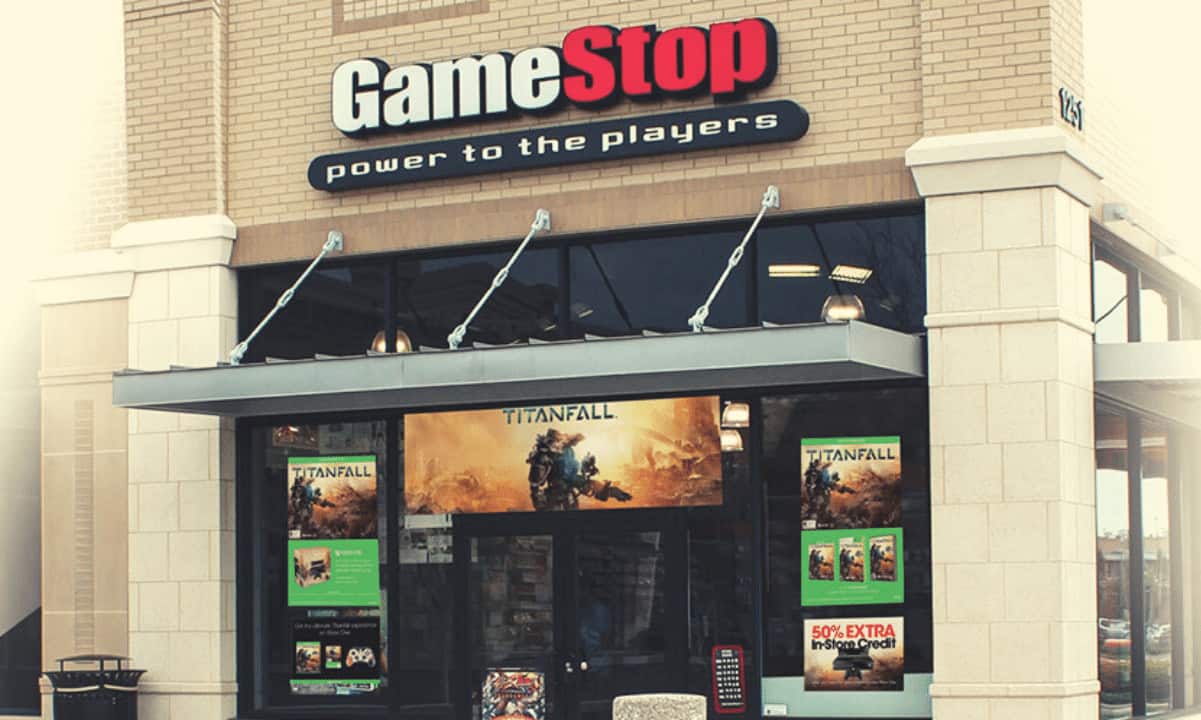 Highlights Today US Representative Josh Gottheimer unveiled an early draft of a bill regulating US dollar-backed stablecoins. The…
byDanish