Everbowl, an artisanal superfood chain based in California, will now run its business on a Bitcoin standard and convert all of its cash reserves into bitcoin, the company said in a statement released Friday. “We’ve concluded that running a cash-only business is not the most cost-effective nor the safest way to run a business in 2022 and beyond,” Everbowl’s founder and CEO Jeff Fenster said in a statement. “I also understand that it is still early days in terms of corporate adoption, as well as government adoption of Bitcoin, but we intend to contribute to this goal by leading by example.” must always position itself to be at the forefront and lead by adopting new technologies early rather than late. We believe it’s a matter of ‘when’, not ‘if’ that the Bitcoin standard will become the gold standard,” Fenster added. coupled with a 39-year high inflation.” The chief executive then began to learn more about the structure of a Bitcoin standard, after which the decision to adopt it became self-evident. “The value of cash within our company is eroding at an unsustainable rate,” added Fenster. “I strongly encourage all business leaders to at least do their own research on Bitcoin to better understand the strategy.” Everbowl will also offer its employees the option to be paid in bitcoin, a move the company will formally announce shortly. We understand that at this time it is not possible to convert 100% of our business to the Bitcoin standard, we will increase our adoption and conversion as more access points become available,” said Fenster. In 2020, Canadian restaurant Tahinis began a Bitcoin standard and converted all of its cash reserves into bitcoin.A few years later, the group began expanding across Ontario with the boost money brought to their company.
Source link 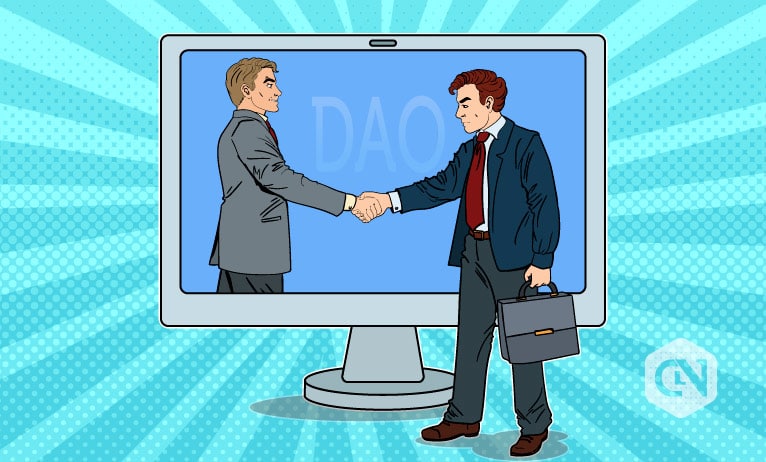 Quest Gamers Become a part of the Enjin ecosystem!

In this piece, we’ll be analyzing the current state of the Bitcoin developer ecosystem in Africa, ways to…
byDanish

Illinois, Georgia Wants To Give Tax Cuts To Bitcoin Miners

US states love bitcoin miners and see tax cuts as the best tool to attract them. The Illinois…
byDanish