The developers behind the popular play-to-earn blockchain game Axie Infinity are reportedly making changes to the reward system to rebalance the project’s ecosystem. Specifically, they will reduce the supply of Smooth Love Potion (SLP) tokens by 56%, making them more scarce. The latest updates The play-to-earn business model emerged as a trending niche at the end of 2021. The concept consists of two elements that have attracted the attention of society for centuries: entertainment and making money. Axie Infinity is one of the leading names in the universe to earn. It is inspired by some popular games from the recent past, including Pokémon and Tamagotchi. The game allows players to collect, breed, combat and trade creatures called “axes”. Gamers earn Smooth Love Potion Tokens (SLP) as rewards, which can later be exchanged for in-game features such as breeding new creatures. The team behind the project said they would reduce the issuance of Smooth Love Potion tokens: “The daily quest was basically great for encouraging people to play every day, but it has now become a mass-release mechanism for SLP. By eliminating the daily search, we can reduce issuance by approximately 45 million SLP per day.” The developers described the update as a “painful drug”, which at the same time is necessary for the future progress of the game. With the coming changes, the supply of SLP tokens is expected to drop to 56%: “The Axie economy requires drastic and decisive action now, otherwise we risk a total and permanent economic collapse. That would be much more painful.” The team also pledged to create a $6 million prize fund and make changes to the games rewards structure. In Season 19, Axie Infinity handed out 3,000 AXS tokens to the top gamers on the leaderboard. This reward has been increased to 117,676 for the top 300,000 players in the next season. “Put simply, we have prioritized growth and onboard millions. Without this approach, Axie would probably have remained a small niche game with a few thousand players,” the team concludes. AXS and SLP Prices Started Rising As with most cryptocurrencies, Axie Infinity’s native token – AXS – has significantly increased the USD value in recent days. The current price level ($64) is 30% higher than at the end of January. Still, AXS is far from its all-time high of nearly $160 recorded last November. The price increase of SLP is even more spectacular. Following the news, the token rose by as much as 40%. before returning. Chart by TradingView SPECIAL OFFER (Sponsored) Binance Free $100 (exclusive): Use this link to register and get $100 free and 10% off the fees on Binance Futures first month (conditions). PrimeXBT Special Offer: Use this link to register and enter POTATO50 code to get 25% discount on trading fees.
Source link 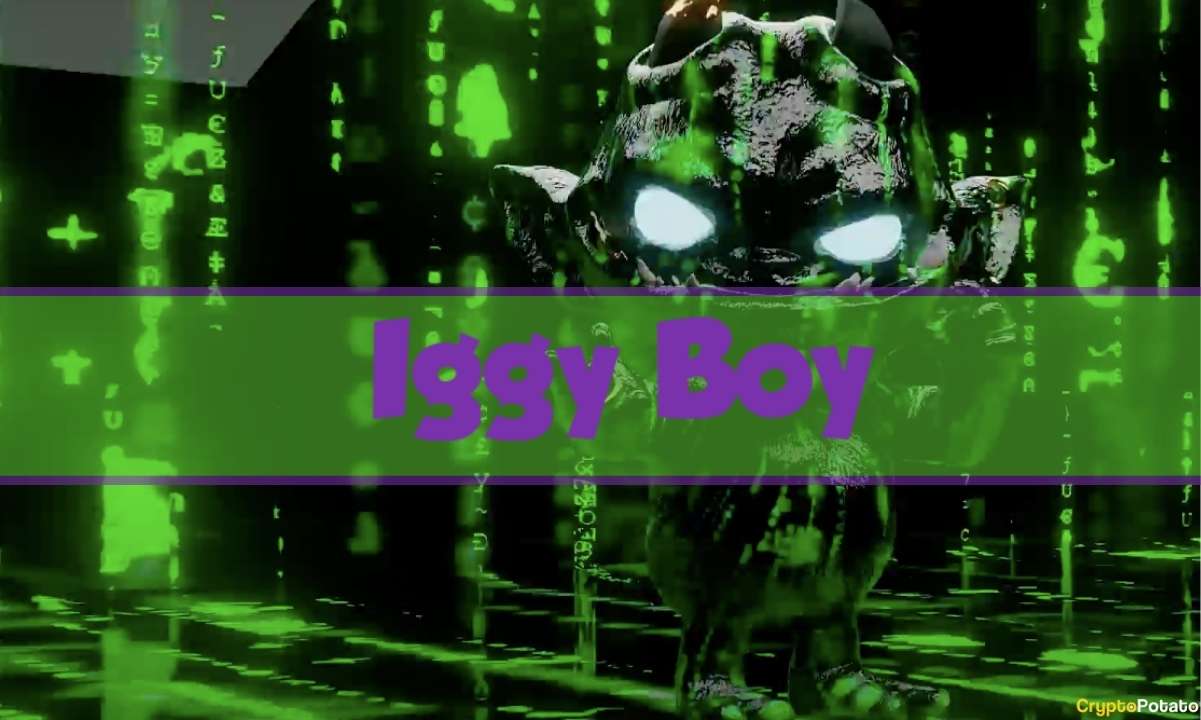 3D non-replaceable tokens are coming to the metaverse

The metaverse is undoubtedly one of the hottest trends in the cryptocurrency industry and beyond. It has also…
byDanish 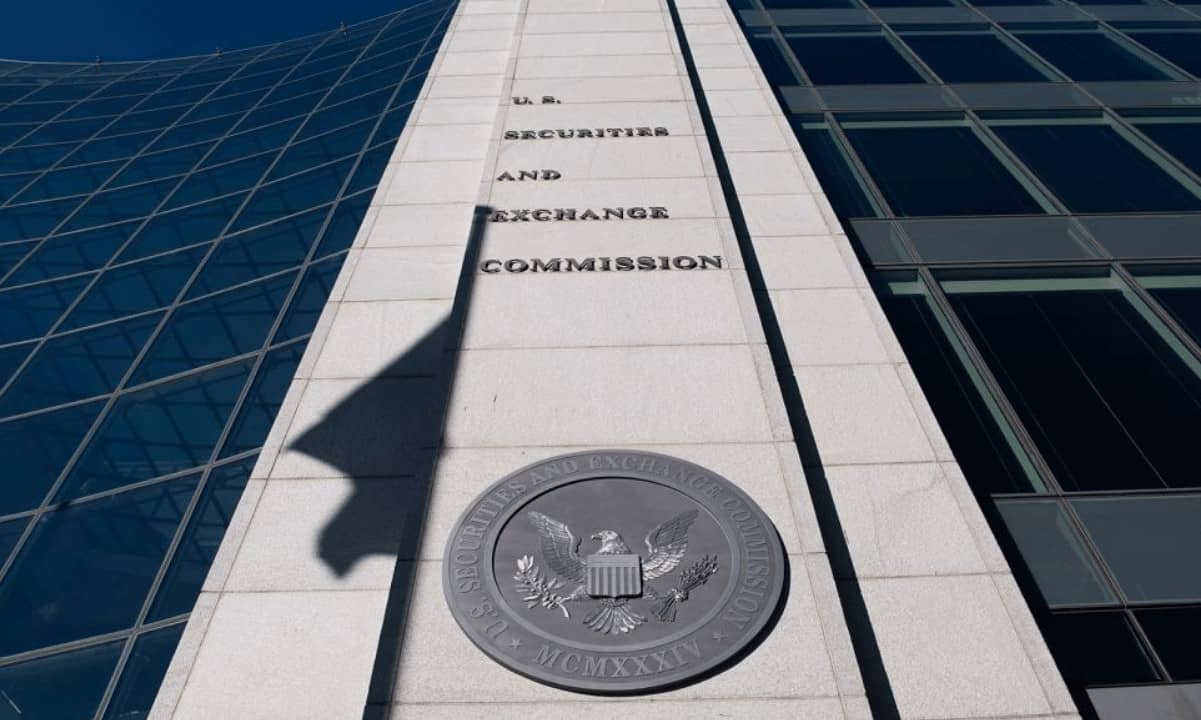 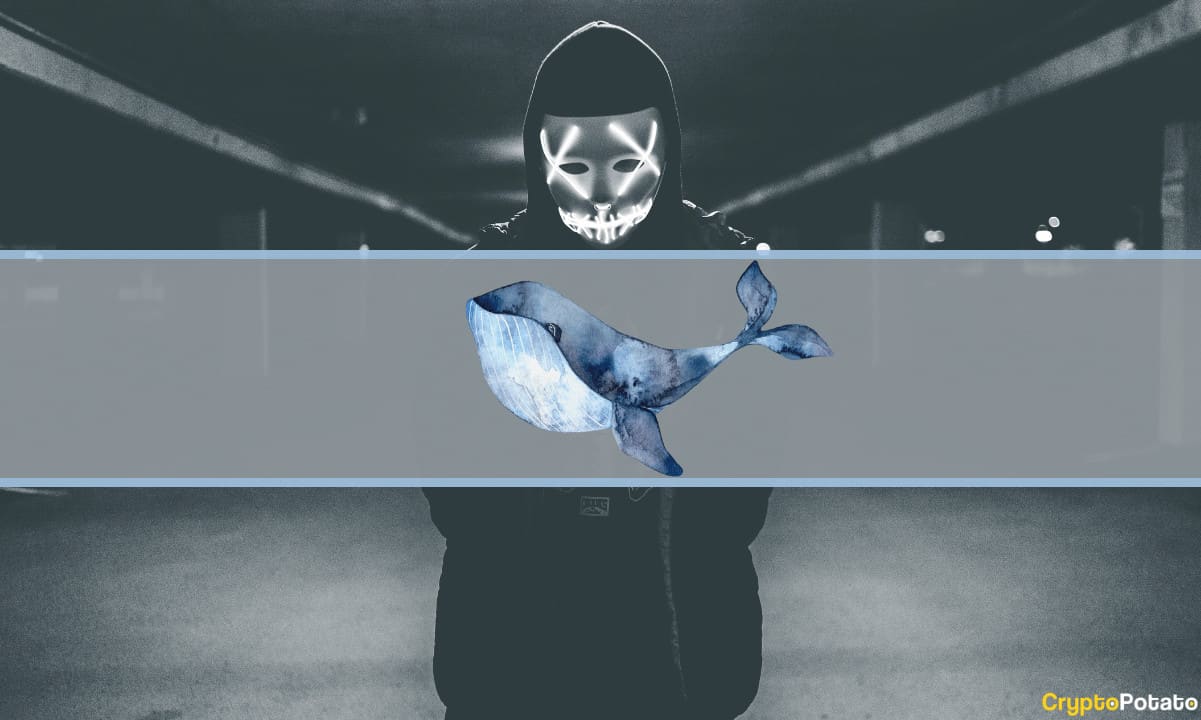 The blockchain data company – Chainalysis – claimed that criminal whales represent 3.7% of all cryptocurrency whales. Those…
byDanish 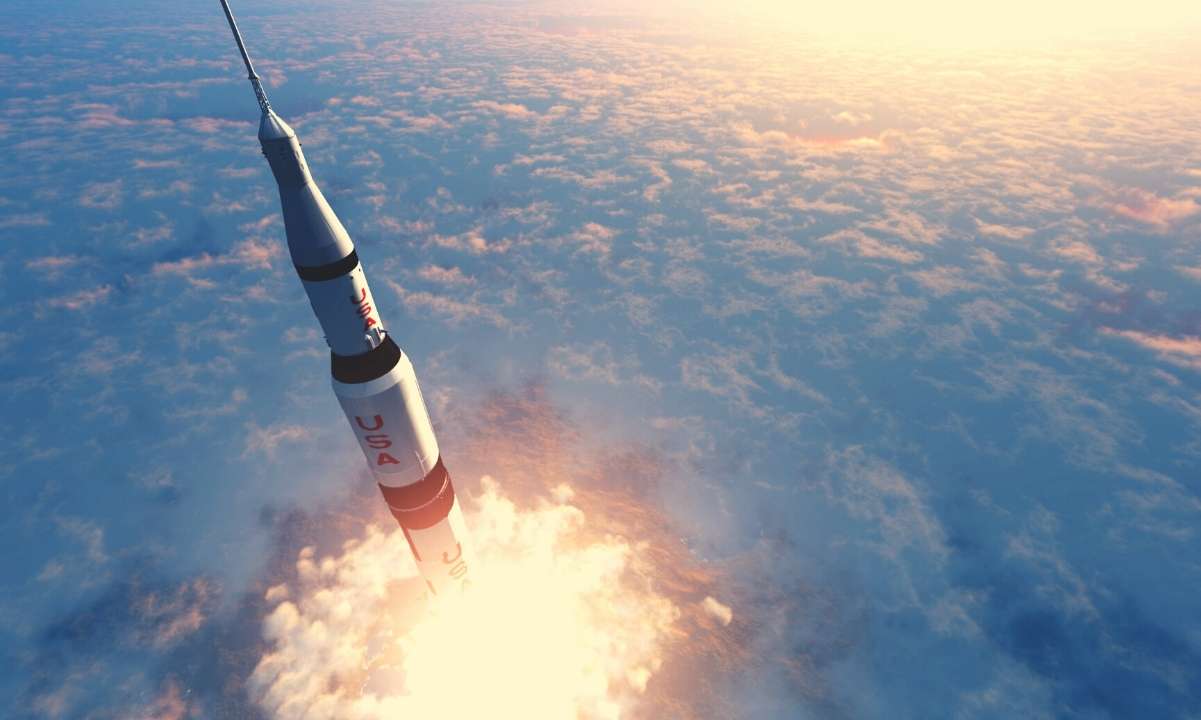 If you talk to a cryptocurrency enthusiast about DeFi, Dapps, DAOs, NFTs, they are unlikely to consider Bitcoin…
byDanish