The team behind the popular memecoin has embarked on its first “real-world” venture by partnering with a small Italian fast food brand called Welly’s. The duo pledged healthy, not just fast food options, and to grow globally together. The announcement from Shiba Inu developer – Shytoshi Kusama – explained that the memecoin’s team chose Welly’s because they were looking for someone who shares the same values. As such, they have refrained from working with “huge centralized conglomerates that are con-agricultural and known for selling ‘food’ that is harmful, inadequate and potentially toxic.” While Welly’s still has one store in Naples, Italy, the company plans to open several new ones in the coming years. The partnership will help Shiba Inu both sides expand rapidly on a global scale. However, being a one-store restaurant, Welly’s was able to transform its place into a Shiba Inu theme within a week. Welly’s Restaurant in Naples, Italy As part of the partnership, the fast food restaurant will accept Shiba Inu’s native cryptocurrency (SHIB) as a payment method. According to the announcement, both parties will also consider adding Dogecoin payments even though Shiba Inu launched a marketing campaign that promises to be a DOGE killer. After its launch in 2020, Shiba Inu became hugely popular during the memecoin season last year. It became arguably the biggest winner in the crypto space, and the team tried to capitalize on all the attention by launching a decentralized exchange and an NFT collection. SPECIAL OFFER (Sponsored) Binance Free $100 (Exclusive): Use this link to register and get $100 Free and 10% Off Fees on Binance Futures First Month (Terms and Conditions). PrimeXBT Special Offer: Use this link to register and enter POTATO50 code to get 25% off trading fees.
Source link 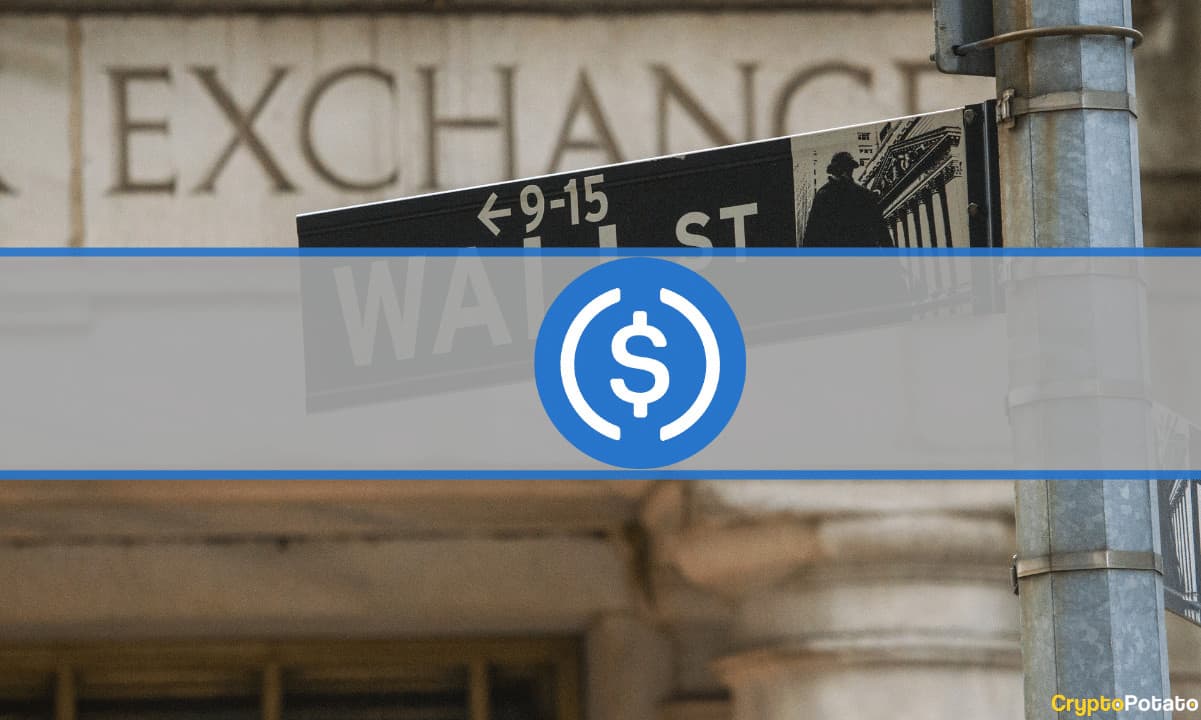 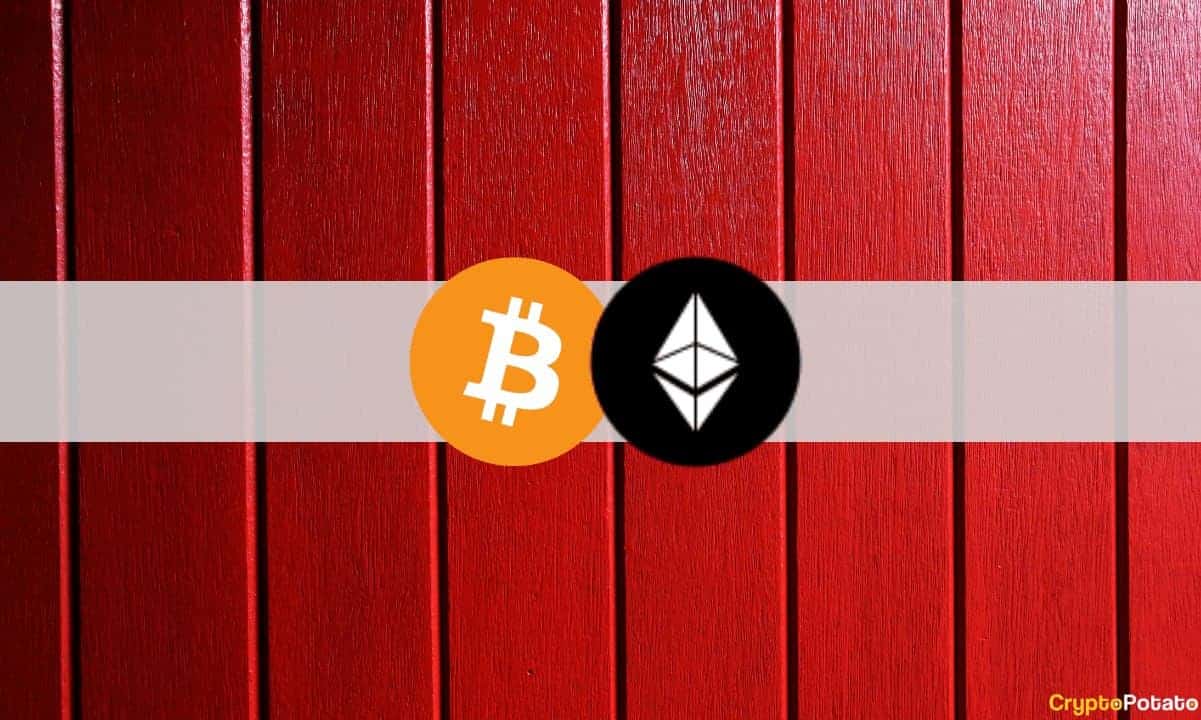 Bitcoin was rejected above $44,000 and fell by more than a grand in the following hours. The altcoins…
byDanish

SHIB has reached a critical resistance level. A break above would mean that SHIB could likely go for…
byDanish