Rise of NEAR protocol good for SSW presale

The cryptocurrency market has endured its fair share of ups and downs and can be a notoriously volatile place. After a months-long bull run at the end of 2021, the market fell significantly. This continued into the new year, with the first 10 days of January where Bitcoin (BTC) fell 10% and Ethereum (ETH) fell more than 23%. Seesaw Protocol (SSW) is a new coin that has just been launched, and luckily for its creators, there is one cryptocurrency that has overcome the downturn in the market. More than any other, Near Protocol (NEAR), has ignored the trends at the start of 2022. NEAR has risen more than any other top 50 ranked cryptocurrency in the past 7 days. Since January 10, NEAR is up 51%. In comparison, Bitcoin was up 3.6% at the same time. There has been a similar pattern in the past week. Near Protocol is up 34% as opposed to Bitcoin and Ethereum as they are up 2.71% and 4.95% respectively. The only crypto asset in the top 50 that came close to NEAR’s surge is Cardano (ADA), up just over 30% in the past 7 days. Since December, Near Protocol’s market cap has jumped from 40th to 16th at the time of writing, defying the market to hit a new all-time high of $20.42. What is Near Protocol (NEAR)? Near Protocol is a proof-of-stake blockchain that hopes to compete with Ethereum in the long run. Similar blockchains like Solana (SOL), Avalanche (AVAX) and Terra (LUNA) attracted a lot of attention and rose exponentially in value in 2021. From the way NEAR has risen in price, it seems that investors have turned their attention to this emerging platform. Near Protocol claims to be a cheaper, faster and developer-friendly platform that can bridge NFTs, stablecoins and cryptocurrencies from other chains to its blockchain. A huge development for the developers behind Near Protocol early this year was the closing of a $150 million deal. Major venture capitalists such as Three Arrows Capital led the investment round and NEAR will use these funds to accelerate their adoption and try to connect with a new audience. In their announcement, Near Protocol also stated that they will use the $150 million to “help billions of people learn and use blockchain.” Can the Seesaw Protocol (SSW) capitalize? There are certain similarities between the Seesaw Protocol and Near Protocol. As the DeFi markets continue to grow, there is room for multiple competitors. In 2021, the total value locked (TVL) of leading DeFi protocols reached a record $236 billion. In addition, PricewaterhouseCoopers predicts that blockchain technologies will boost the global economy by $1.76 trillion by the year 2030. Seesaw Protocol is ideally placed to respond to this. The creators will allow its users to perform cross-chain swaps at the best possible rates and speeds. It will build a bridge between leading blockchains such as Polygon, Ethereum and Binance Smart Chain. A major problem for potential investors of a new cryptocurrency is its long-term stability. To help achieve this, there is a 5% fee associated with each sale of SSW, which will be pegged to BNB and added to the token’s liquidity. There is also a 3% fee each time SSW is purchased, distributed to existing investors, which should encourage long-term ownership and provide further stability. As has been repeatedly proven, investing in a new cryptocurrency as early as possible is one of the best ways to get maximum returns from a project. It is widely known in the crypto world that an investment of just $10 in Shiba Inu brought multi-millionaires from its early investors. The Seesaw Protocol presale started last week and could be an opportunity to embark on an exciting venture from the get-go. Go to Presale: https://presale.seesawprotocol.io/register Website: https://seesawprotocol.io/ Telegram: https://t.me/SEESAWPROTOCOL Twitter: https://twitter.com/SEESAWPROTOCOL Instagram: https : //www.instagram.com/seesaw.protocol
Source link 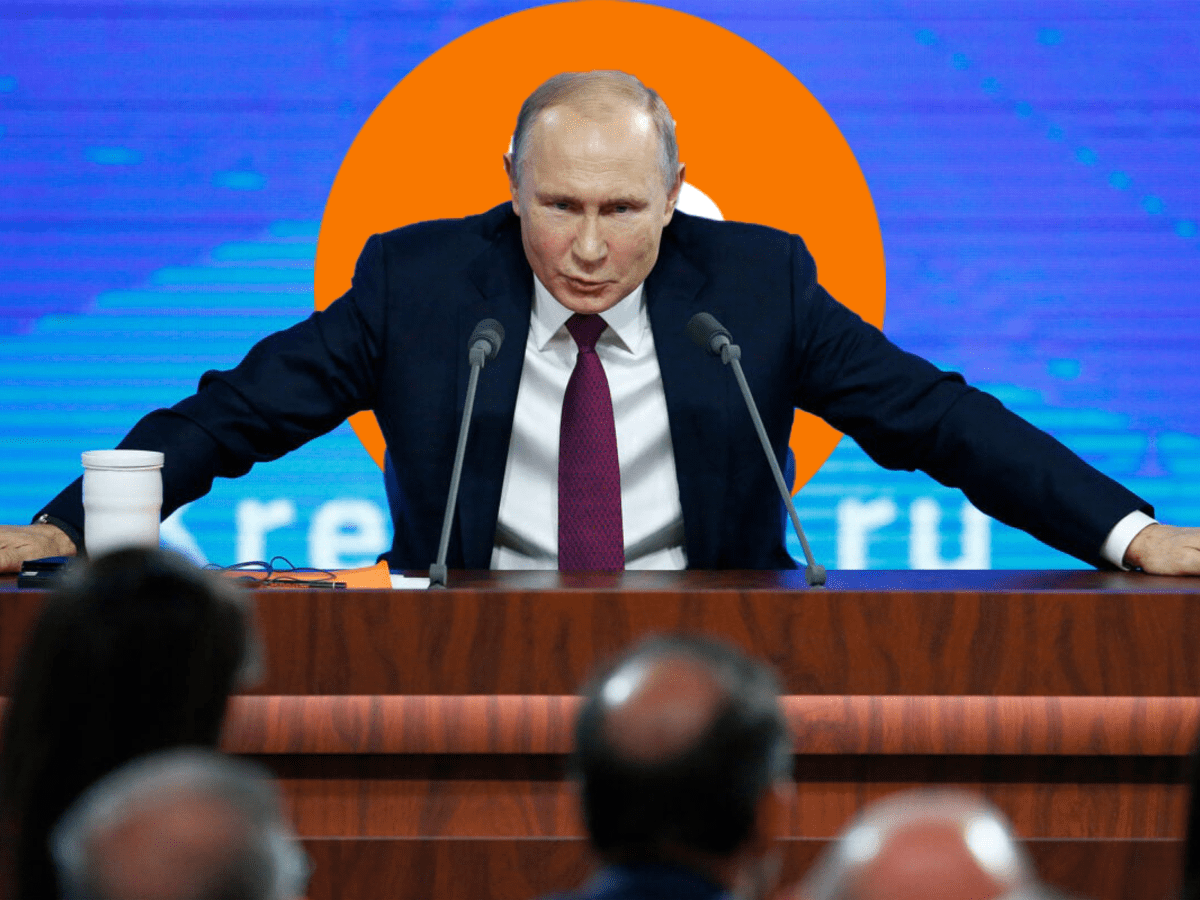