On January 31, El Salvador’s finance minister, Alejandro Zelaya, said indignantly that “no international organization will let us do anything, anything.” He said Bitcoin was a matter of sovereignty, adding that “Countries are sovereign nations and they make sovereign decisions about public policy”, The comments and criticism continued with Mr Zelaya adding that it made sense for the IMF to negative situation regarding the debt of the country, but this is a situation that has been dragged on by a previous government. On January 25, the IMF released a report urging the Central American nation to “reduce the scope of the Bitcoin law by removing Bitcoin’s legal tender status”. Bukele’s Bitcoin Optimism President Nayib Bukele has continued to support Bitcoin and crypto despite assets falling 44% from an all-time high in November. On January 31, the pro-BTC president said there would be a “huge price hike” simply because there were far more millionaires in the world than there are bitcoins. With over 50 million millionaires and just 21 million BTC, not every one of these ultra-wealthy individuals can hold even one coin. There are over 50 million millionaires in the world. Imagine if each of them decides that they must own at least ONE #Bitcoin. But there will ever be only 21 million #Bitcoin. Not enough for even half of them. A huge price increase is only a matter of time. — Nayib Bukele 🇸🇻 (@nayibbukele) January 31, 2022 The government made its first purchase in early September when the asset traded just north of $50,000. It made several more purchases when prices peaked in November and then started to fall back, which it has done ever since. El Salvador plans to raise $1 billion through Bitcoin-backed bonds, which will partially fund the development of a “Bitcoin City” and buy more of the assets. BTC bounces back According to CoinGecko, Bitcoin prices bounced back today with a 4% gain in the past 15 hours. At the time of writing, the asset changed hands for $38,570 after earning 5% in the past week. However, the trend since the peak price is still low as BTC has lost 19% in the past 30 days. It has remained range-bound since the massive collapse below $40K on January 21. Bitcoin currently faces resistance and needs to break above $42K to see sustained moves higher. Bottom support is the bottom of the sideways channel, which is around $33K. SPECIAL OFFER (Sponsored) Binance Free $100 (Exclusive): Use this link to register and get $100 Free and 10% Off Fees on Binance Futures First Month (Terms and Conditions). PrimeXBT Special Offer: Use this link to register and enter POTATO50 code to get 25% off trading fees.
Source link 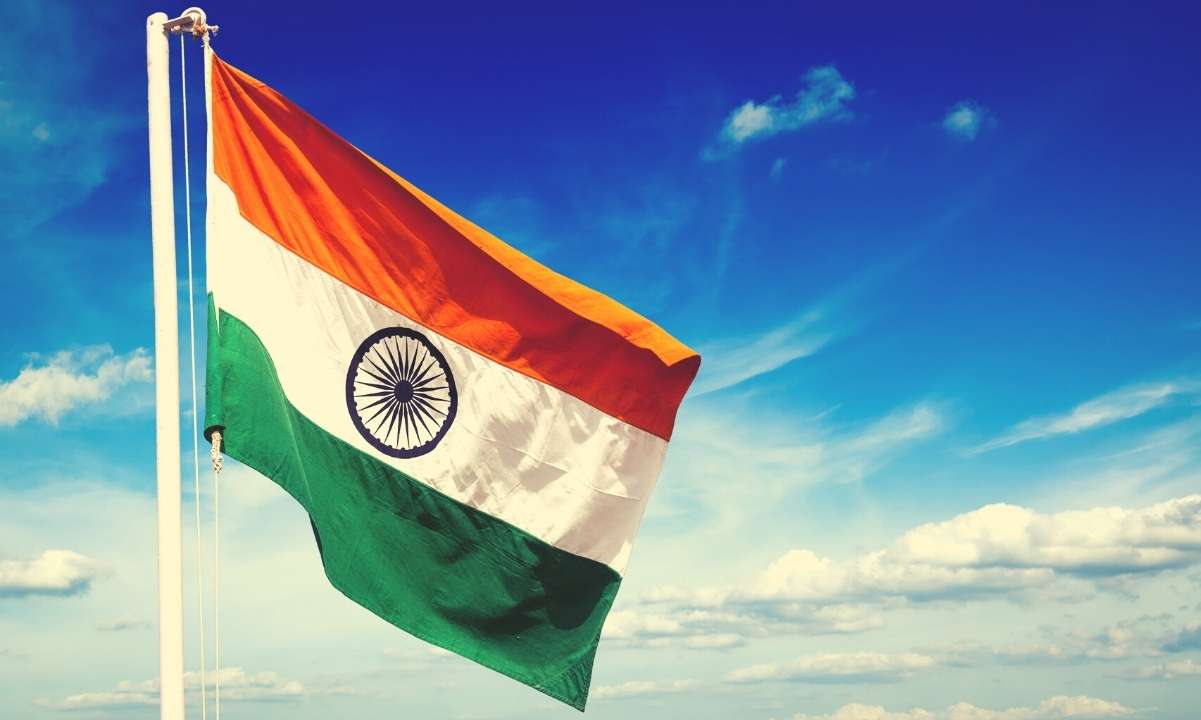 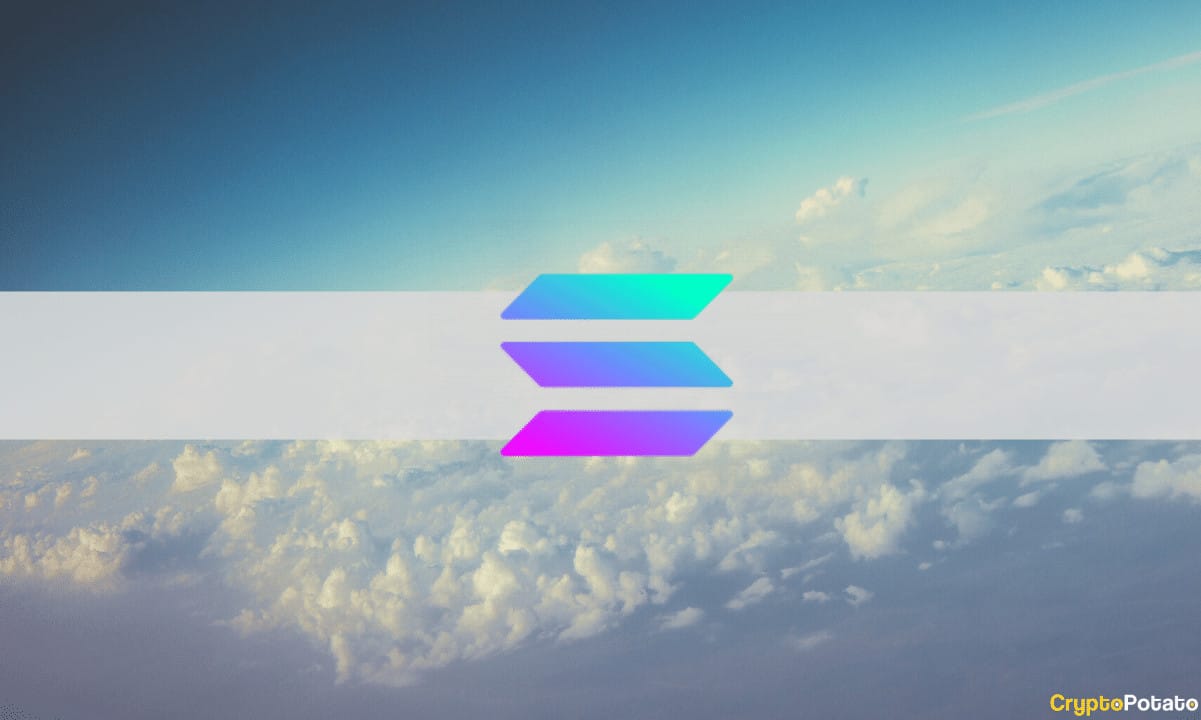 After a few consecutive days of struggling around $42,000, bitcoin went on the offensive and challenged $44,000. The…
byDanish 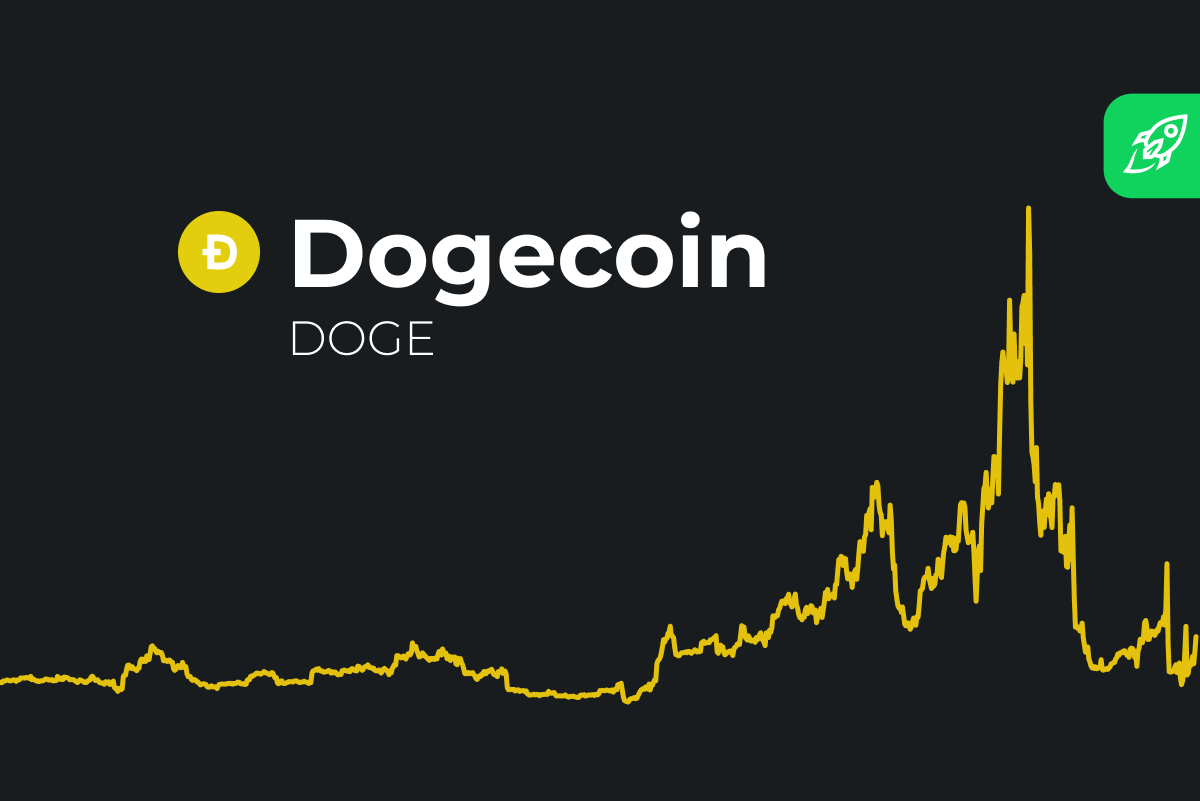 Intermediate Here at Changelly, we treat Dogecoin (DOGE) cryptocurrency with respect as DOGE is the perfect example of…
byDanish