PayPal establishes advisory board for crypto and blockchain 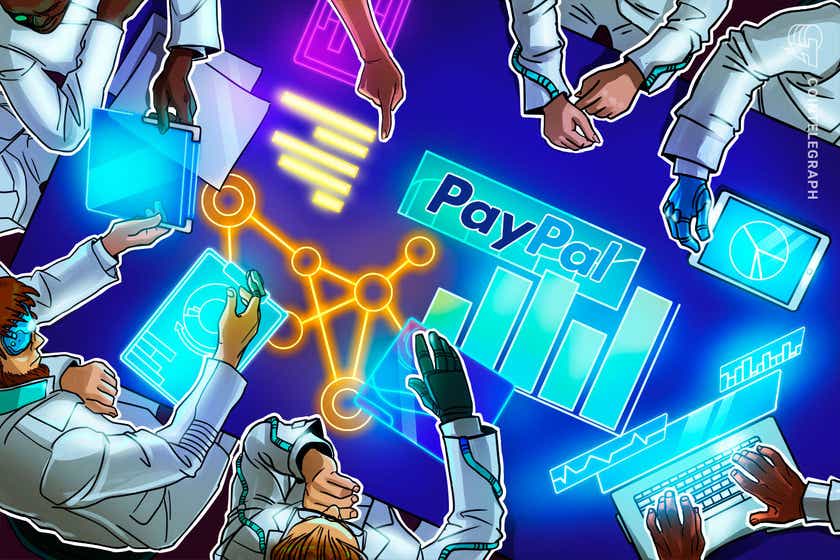 Major US-based payment processor PayPal has assembled a team of industry experts to act as advisors on crypto, blockchain and digital currencies. In an announcement Tuesday, PayPal said the addition of six members to its advisory board for Blockchain, Crypto and Digital Currencies would help support its current and future products, as well as its goal of creating a more inclusive digital financial ecosystem. Fortress Investment Group co-CEO Peter Briger, Georgetown University Law Center professor Chris Brummer, Weizmann Institute of Science professor Shafi Goldwasser, former Commodity Futures Trading Commission chairman Timothy Massad, MIT Sloan School of Management finance professor Antoinette Schoar, and MIT Digital Currency Initiative director Neha Narula will join the PayPal initiative. “We believe it is critical to partner with the world’s best leaders to better understand the industry’s most compelling opportunities and complex challenges,” said Jose Fernandez da Ponte, PayPal’s senior vice president and general manager. for Blockchain , cryptocurrencies and digital currencies. All six advisors have years of experience in crypto and blockchain from a business or regulatory perspective. Briger was reportedly responsible for advising Softbank Group founder, Masayoshi Son, to invest millions in Bitcoin (BTC) ahead of the 2017 bull run. Goldwasser was part of a group of MIT researchers who called it zero-knowledge. proof as an encryption scheme long before the advent of crypto. During her time at the MIT Digital Currency Initiative, Narula spearheaded an initiative to help the Federal Reserve Bank of Boston build a digital currency focused on scaling up for consumer use. Brummer was reportedly a candidate for CFTC chairman before President Joe Biden officially nominates Rostin Behnam. Massad, who served as CFTC chairman from 2014 to 2017, argued after leaving his position that regulators should approve an exchange-traded fund that offers exposure to BTC. Related: Visa announces new crypto advisory service for merchants and banks aimed at expanding PayPal’s foray into crypto and blockchain. The payment app announced in October 2020 that it would allow customers in the United States to purchase cryptocurrencies through the platform, later expanding this offering to include crypto payments at millions of its global merchants. The company is reportedly planning to launch its own stablecoin called PayPal Coin.
Source link 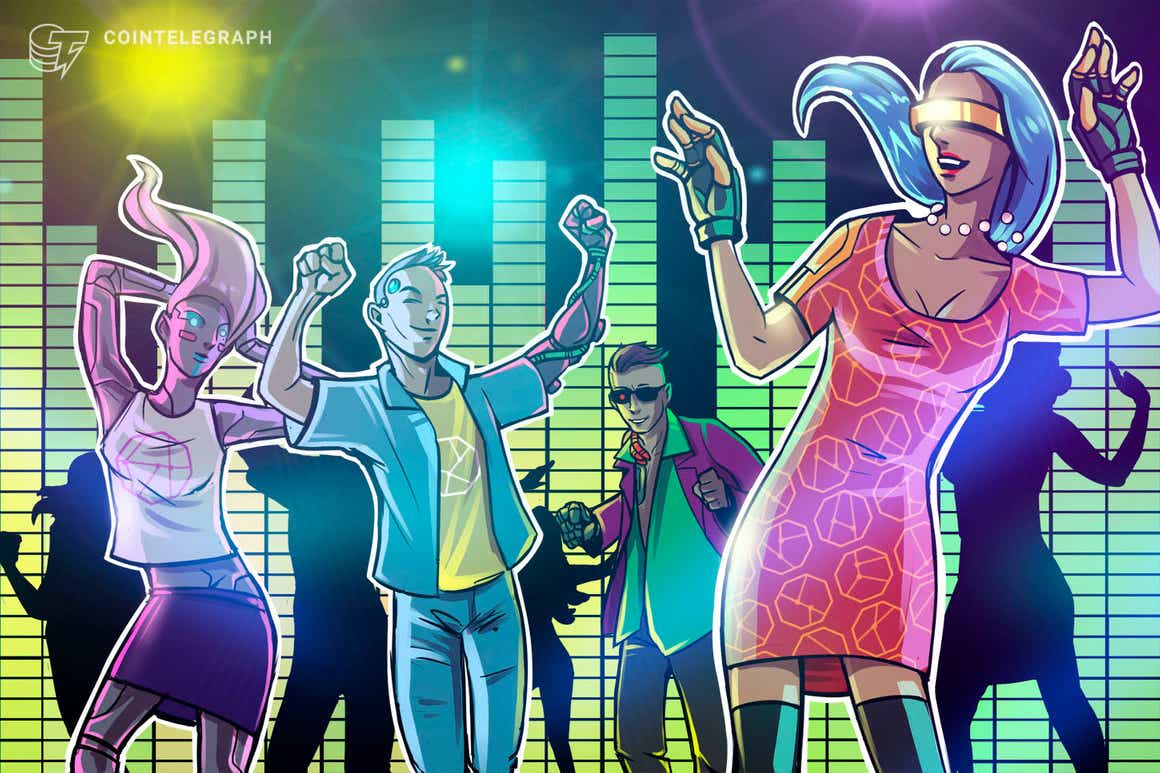 The Metaverse is quickly becoming one of the biggest trends of 2022. Recent data shows that the metaverse…
byDanish 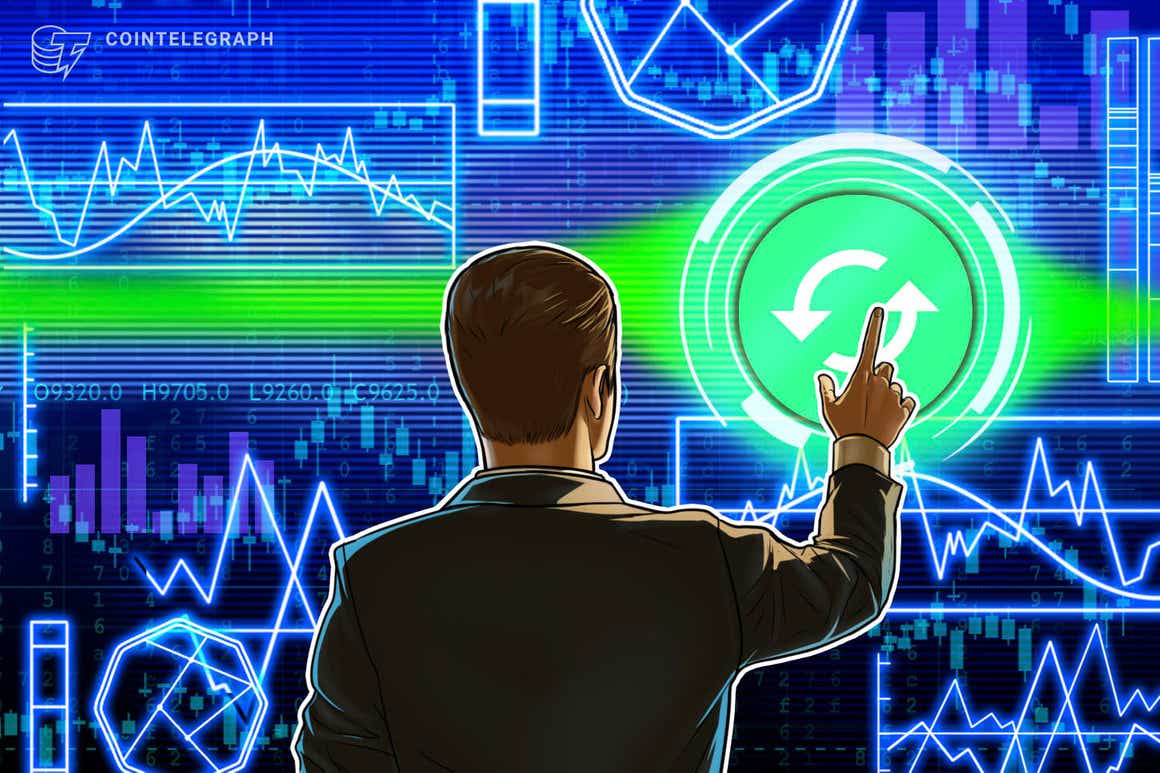 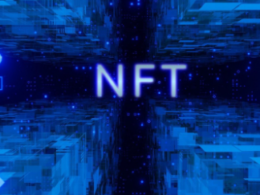