Meta should have focused on Bitcoin, not Diem

Meta (formerly Facebook) started developing its own stablecoin Libra in 2019. Faced with public reactions, it attempted to change its name to Libra. Now, Zuckerberg’s company finally gave up and sold Diem’s ​​intellectual property to an investment bank. Former Twitter CEO Jack Dorsey shared his thoughts on the failed project with Michael Saylor, the man responsible for MicroStrategy. Meta’s mistake was working on a currency it owned — rather than using an open protocol like Bitcoin, Block’s CEO noted. “Hopefully they learned a lot, but I think a lot of time and effort was wasted,” Dorsey said. He added that they could have spent those two or three years of development making BTC more accessible. “This would also benefit their Messenger product, Instagram and WhatsApp, he added. We now have an open network and it is usable.” “You don’t have to own the thing” Bitcoin adoption benefits everyone, Dorsey continued. However, it challenges conventional thinking in Silicone Valley. “I think it changes a lot, but we just have to be open to the fact that we don’t have to own the thing. You don’t have to own it to get value out of it,” Dorsey said of Bitcoin. Meta would not be the first platform to create its own cryptocurrency. All the major digital asset exchanges, from Binance to CryptoCom, have their own assets. However, Dorsey is leading a push toward open protocols and open standards in the industry. “All of our products, in the future, TBD, the Bitcoin miner, the Bitcoin wallet, they are all open source,” he said. It seems at least some companies are listening. This week, Meta joined Block’s Crypto Open Patent Alliance. They promised not to enforce their “core crypto patents” against other companies. However, this was after Meta sold his Diem IP for $200 million. Dorsey on Bitcoin For those who follow Dorsey, this is not surprising. He is a well-known “Bitcoin Maximalist”, which means that he prefers BTC over all other cryptocurrencies. Dorsey’s company Block (formerly Square) has mainly focused on Bitcoin and BTC infrastructure. Recently, Block’s CashApp has integrated Bitcoin’s Lightning Network, allowing users to send BTC for free. Previously, Dorsey made fun of Meta’s failed stablecoin project. He tweeted “carpe diem,” which means seize the day in Latin. carpe diem https://t.co/QTN2JzehUZ — jack⚡️ (@jack) January 26, 2022 SPECIAL OFFER (sponsored) Binance Free $100 (exclusive): use this link to register and get $100 free and 10% off on the fees on Binance Futures first month (conditions). PrimeXBT Special Offer: Use this link to register and enter POTATO50 code to get 25% off trading fees.
Source link

Heather Morgan is released on bail; Ilya Lichtenstein not so happy 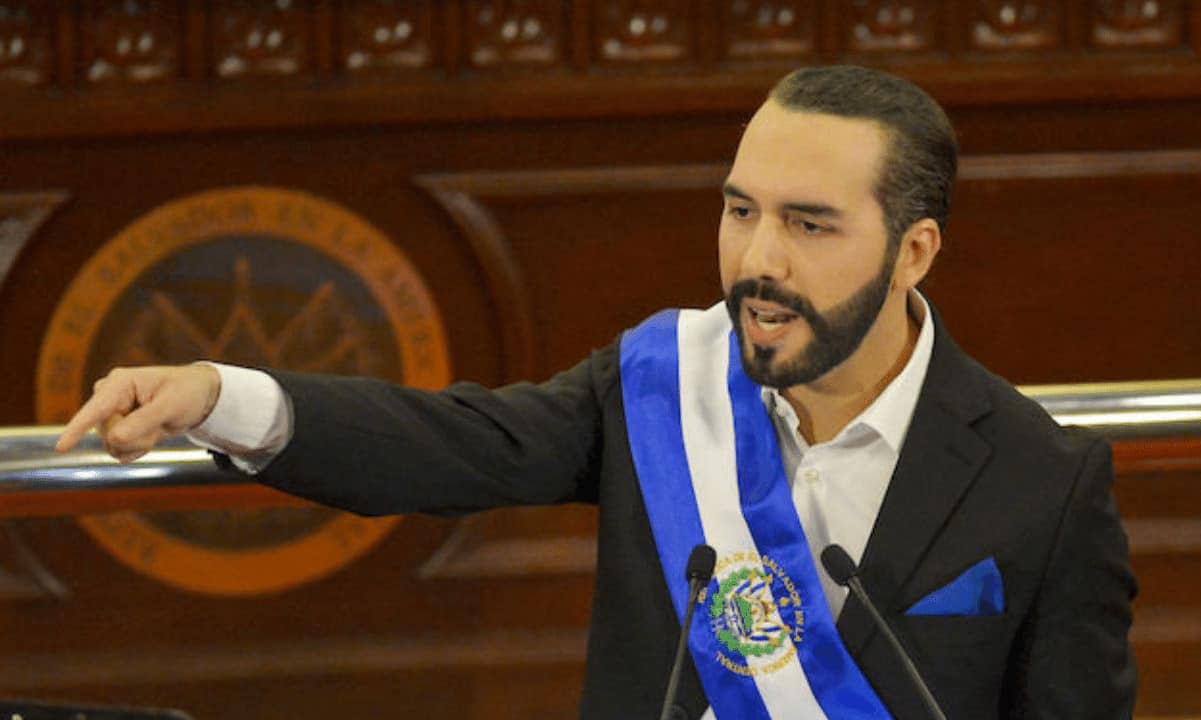 “We are not your colony, your backyard or your front yard. Stay away from our internal affairs.” Here’s…
byDanish