Here’s What Happened To Drake’s $1.3 Million Bitcoin Bet On The Super Bowl

Canadian rapper Aubrey Drake Graham, popular among music fans like Drake, made a huge bet of $1.26 million in bitcoin on the Super Bowl game between the Los Angeles Rams (LA Rams) and the Cincinnati Bengals. He seems to have good prediction skills as he made $300,000 after the referee’s final whistle. Drake’s Bitcoin Bets The Super Bowl game traditionally attracts the attention of millions of Americans each year. Last night’s game was watched by more than 90 million people in the US alone. The bookmakers use the hype around it to offer all kinds of bets. Such unusual ones are: “Where will the coin land – heads or tails”, “Will introduce a player after the game”, “Which crypto company commercial will air first”, and many more. The renowned musician Drake did not bet on such bizarre events. Instead, he bet about $472,000 on LA Rams to win the title, about $400,000 on Odell Beckham Jr. (OBJ) to catch a touchdown and $400,000 on the football player to have more than 62.5 receiving yards. The Los Angeles team won 23-20. Taking the coefficient into account, Drake has paid out over $240,000 worth of BTC. Additionally, LA Rams star OBJ caught the first touchdown in the game, netting the rapper about $453,000 in the leading digital asset. Unfortunately for Drake, Odell left Beckham Jr. the game with an injury in the fourth quarter and thus could not gain more than 62.5 receiving yards. As such, simple math shows that the Canadian singer has profited $300,000 worth of BTC from his Super Bowl predictions. Drake, Source: MARCA Entain Eyeing The Metaverse Like many other companies, sports betting has set its sights on the cryptocurrency industry. An example of this is the international gaming organization Entain. In late January, the British company announced it will invest $133 million to establish a global innovation lab focused on entertainment experiences in the metaverse. In particular, it plans to fund startups and develop applications for non-fungible tokens (NFTs). Entain’s Chief Executive Officer – Jette Nygaard-Andersen – said the company’s innovation center will be called Ennovate and should see the light of day in March this year. Partners in the initiative are the US telecommunications conglomerate – Verizon, the UK telecommunications entity – BT and the decentralized video delivery network – Theta Labs. Entain is one of the largest betting companies. It owns brands such as Ladbrokes, Sportingbet, bwin, Coral and PartyPoker. Featured Image Courtesy of Complex SPECIAL OFFER (Sponsored) Binance Free $100 (Exclusive): Use this link to register and get $100 Free and 10% Off Fees on Binance Futures First Month (Terms and Conditions). PrimeXBT Special Offer: Use this link to register & enter POTATO50 code to receive up to $7,000 on your deposits.
Source link

Bitcoin has been supported by the dynamic and static support levels on the daily frame. From an onchain…
byDanish 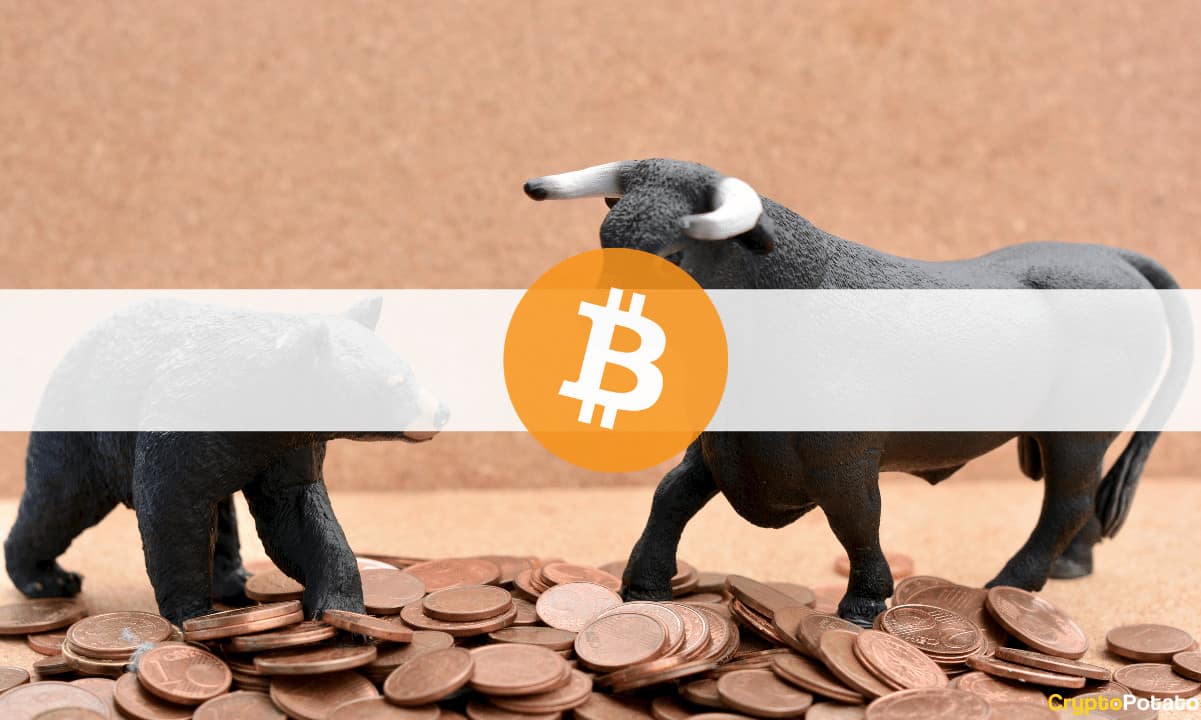 Bitcoin Touches $40K, Up 6% in Less Than Two Hours

After green days, Bitcoin encountered resistance at $45K. Along with the negative momentum from the global markets, Bitcoin…
byDanish 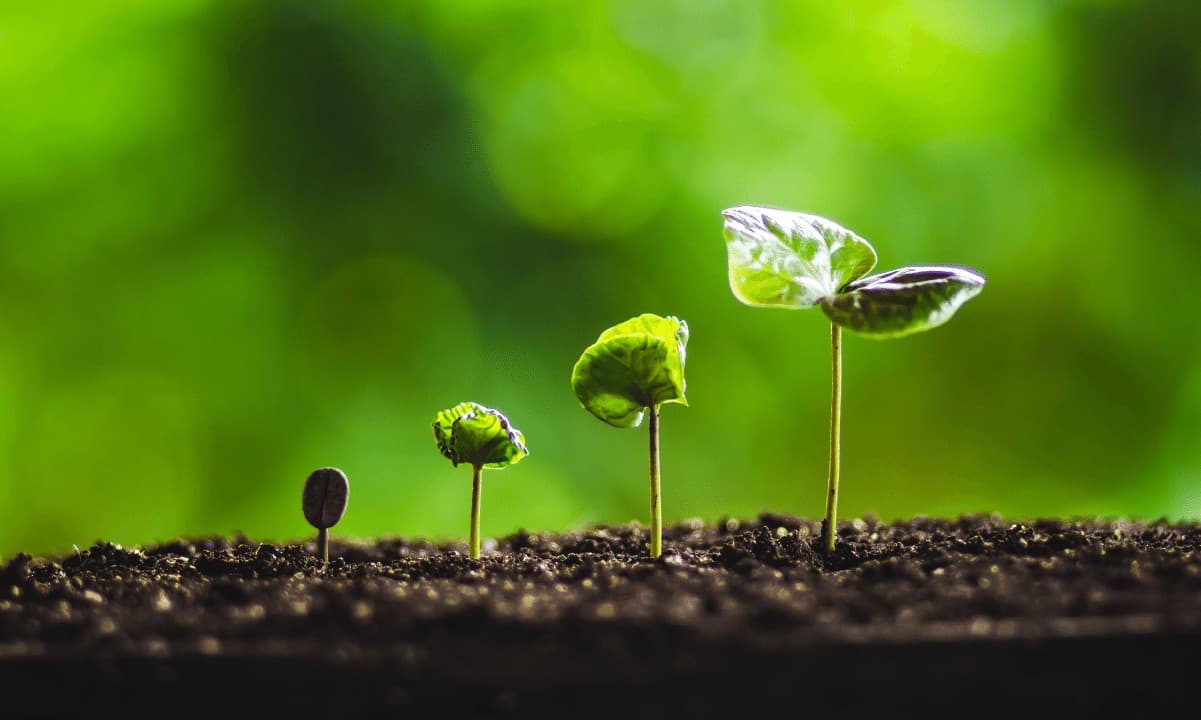 Crypto mergers and acquisitions (M&A) rose from $1.1 billion in value in 2020 to $55 billion, representing a…
byDanish