Fidelity Digital Assets (FDA), the digital asset arm of leading asset manager Fidelity Investments, said in its report that Bitcoin is a superior form of money compared to other digital currencies. New Investors Should Consider Bitcoin In a 26-page report published by Fidelity’s digital asset arm, new investors looking to gain exposure to cryptocurrencies should consider Bitcoin separately from other digital currencies. “Other non-bitcoin projects should be assessed from a different perspective than bitcoin,” the report reads. FDA noted that while bitcoin cannot be considered a better method of payment, the asset has proven to be a monetary asset and store of value for investors over the years. Because Bitcoin is fundamentally different from other cryptocurrencies, the FDA said that no existing digital asset project can successfully enhance it as a monetary good. The company stated that any improvement to Bitcoin as a monetary good would involve trade-offs, as BTC is the most decentralized, secure, scalable and sound digital money. Bitcoin Lures Traditional Investors Aside from Fidelity urging new crypto entrants to view Bitcoin as a monetary good, the company said the leading cryptocurrency should be seen as an entry point for traditional financial investors looking to gain exposure to digital assets. Meanwhile, Fidelity Investments is one of the crypto-related companies looking to bring traditional investors into the market. In November, Fidelity launched a spot Bitcoin exchange-traded fund (ETF) in Canada. The multinational financial services firm also announced last month that it would allocate a small percentage of its Bitcoin ETF to two of its largest funds. Bitcoin Mainstream Adoption Rises Recently, interest in Bitcoin has skyrocketed with investors, including institutional and corporate clients, seeking exposure to the asset class as a hedge against inflation. Bitcoin’s excellent properties as a store of value have also led to the adoption of the cryptocurrency in major cities and countries. Recall that last year El Salvador made an entry into the cryptosphere by using bitcoin as legal tender. The development prompted the country to buy BTC several times. Likewise, Miami also announced several Bitcoin-related initiatives for the city, including converting 1% of the city’s treasury into bitcoin, paying employees’ salaries using the cryptocurrency, and accepting taxes in BTC. SPECIAL OFFER (Sponsored) Binance Free $100 (Exclusive): Use this link to register and get $100 Free and 10% Off Fees on Binance Futures First Month (Terms and Conditions). PrimeXBT Special Offer: Use this link to register and enter POTATO50 code to get 25% off trading fees.
Source link

Blockchain gaming for beginners and veterans

Non-fungible tokens (NFTs) have undoubtedly played a major role in the cryptocurrency field lately. From a medium for…
byDanish 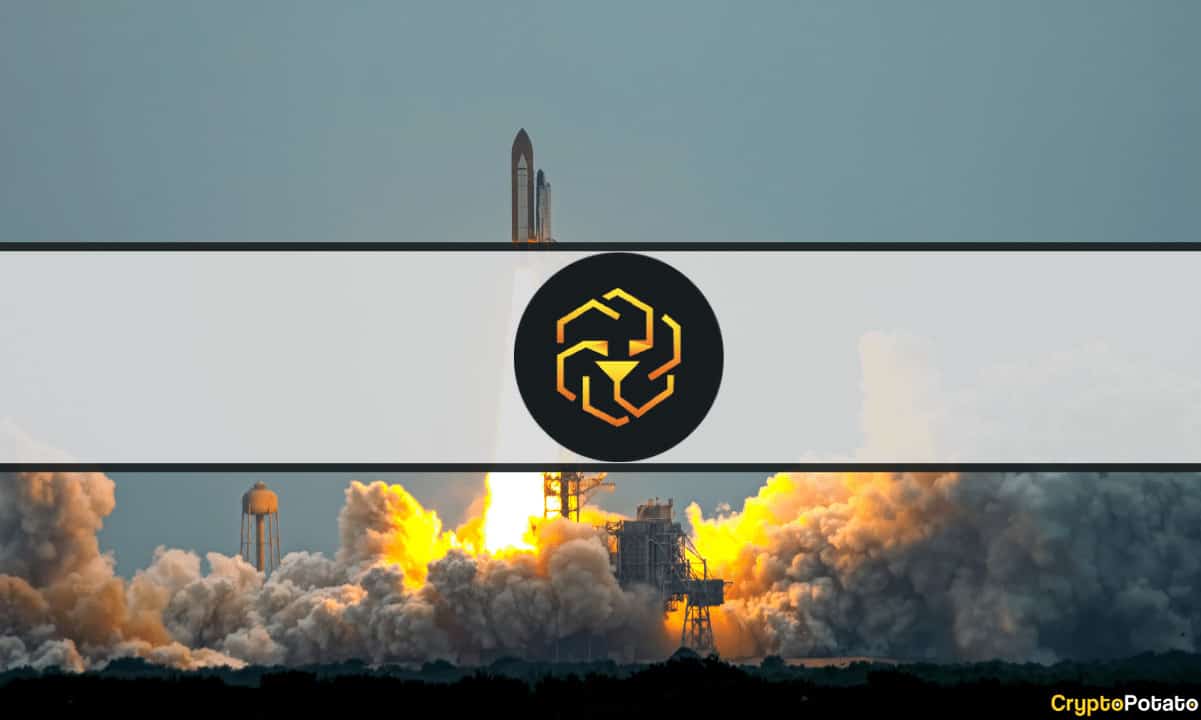 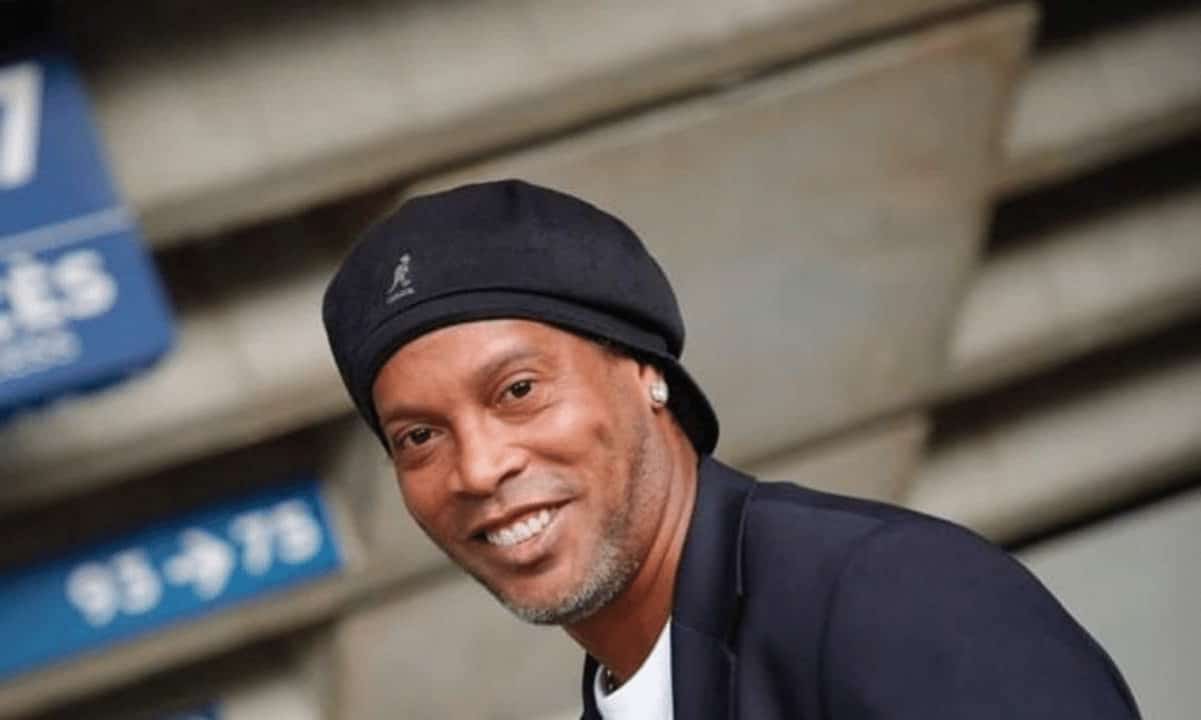 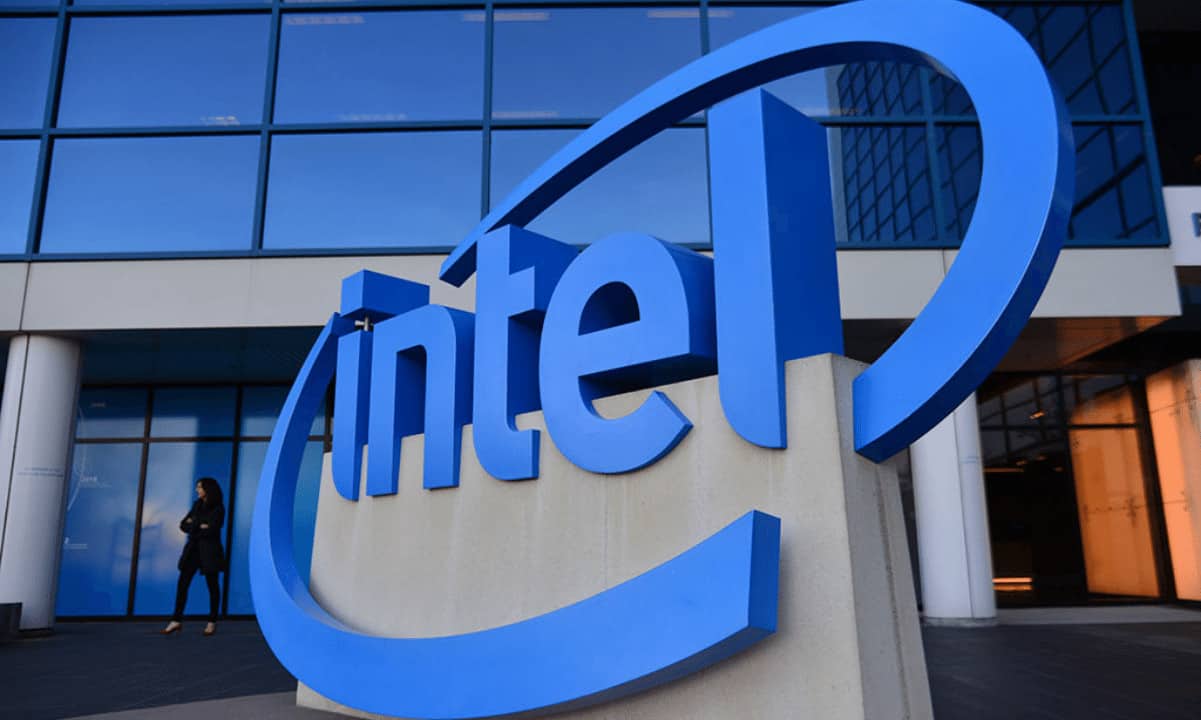