The government of El Salvador and the US financial technology provider – AlphaPoint – have teamed up to improve the technology for the Chivo wallet. The feature gives millions of Salvadorans access to bitcoin. Chivo wallet with an improved version Last year, El Salvador put its name in the spotlight after becoming the first state to accept bitcoin as legal tender within its borders. The authorities have also introduced the Chivo wallet – a crypto wallet where locals can facilitate BTC transactions. At first glance, it was received with enormous enthusiasm among the local population. In late September, President Nayib Bukele announced that the wallet had 2.1 million users, or about 30% of the Salvadoran population. Nevertheless, the mass adoption led to some issues such as slow transactions, blocked accounts, unauthorized charges and other technical issues. To solve these problems, the government partnered with AlphaPoint – a New York City-based software company that supports crypto projects. In particular, the authorities have vowed to change the frontend and backend technology provider for its Chivo wallet with the help of its new partner. Speaking was Igor Telyatnikov – co-founder and CEO of AlphaPoint: “No one else has tried to carry out a project of this nature. We at AlphaPoint are honored to be involved in the process and provide the reliable, scalable solutions it requires. The Chivo Wallet app currently supports millions of Salvadorans, many of whom are accessing financial services for the first time.” The upgrade of El Salvador’s crypto wallet came a few days after the International Monetary Fund (IMF) urged the Latin American country’s government to remove bitcoin’s legal tender status. It believed that such legislation poses a “great risk” to the economy and could create “contingent liabilities”. Shortly afterwards, El Salvador’s finance minister Alejandro Zelaya responded to the criticism, saying that “no international organization will let us do anything, whatever.” El Salvador’s BTC Initiatives In addition to embracing the primary cryptocurrency as an official payment method, the Salvadoran authorities have also been buying bitcoin on a macroeconomic level. The latest purchase came in late January, when the country collected 410 BTC worth $15 million (at the time of the deal). Currently, the state has 1,801 BTC, which equates to nearly $70 million (calculated at current prices). Additionally, El Salvador engaged bitcoin in some extravagant endeavors. Last October, the government said it would use some of its profits it collected from bitcoin purchases (then totaling nearly $4 million) to create a massive animal hospital. A month later, authorities promised to use some BTC revenue to build 20 schools. Interestingly, those would educate locals about the leading digital assets and the underlying blockchain technology. SPECIAL OFFER (Sponsored) Binance Free $100 (Exclusive): Use this link to register and get $100 Free and 10% Off Fees on Binance Futures First Month (Terms and Conditions). PrimeXBT Special Offer: Use this link to register and enter POTATO50 code to get 25% off trading fees.
Source link 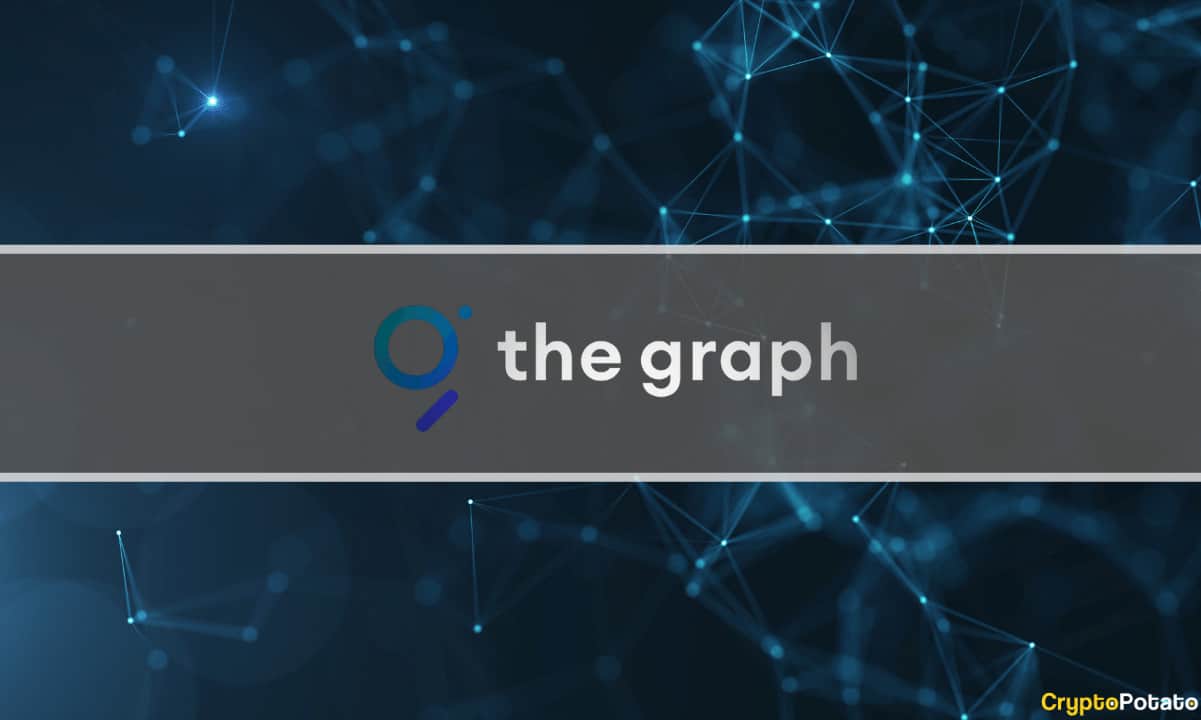 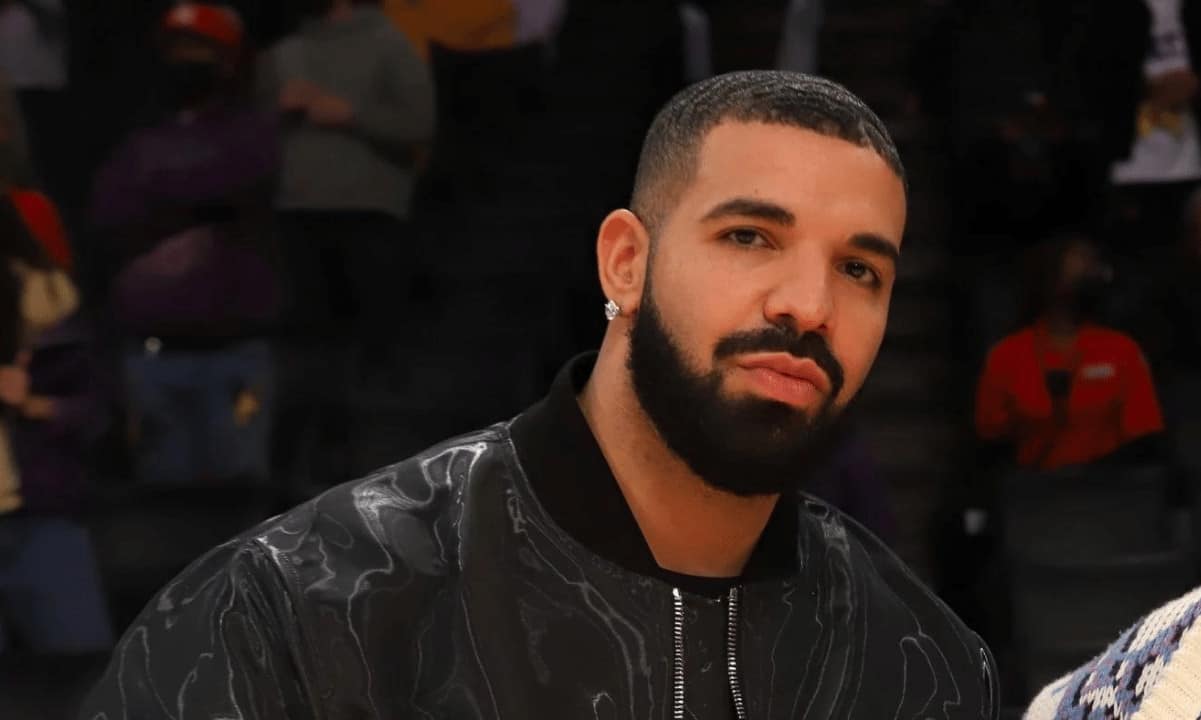 Here’s What Happened To Drake’s $1.3 Million Bitcoin Bet On The Super Bowl 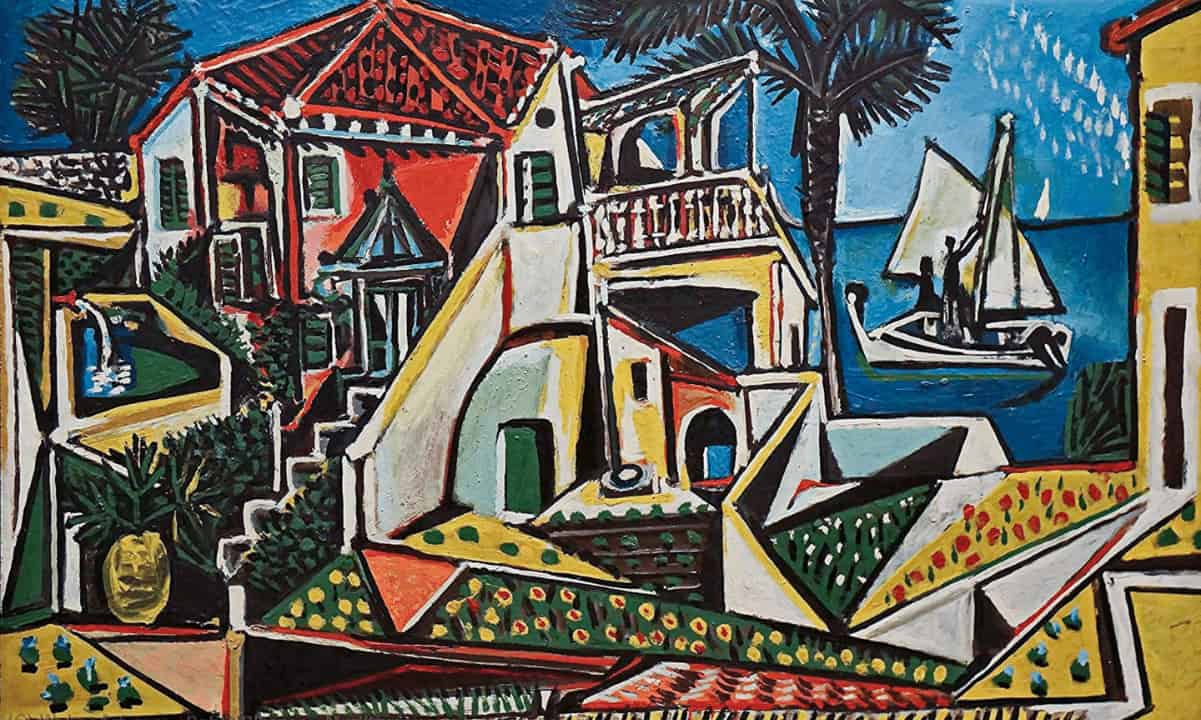 Our family will continue to produce NFTs