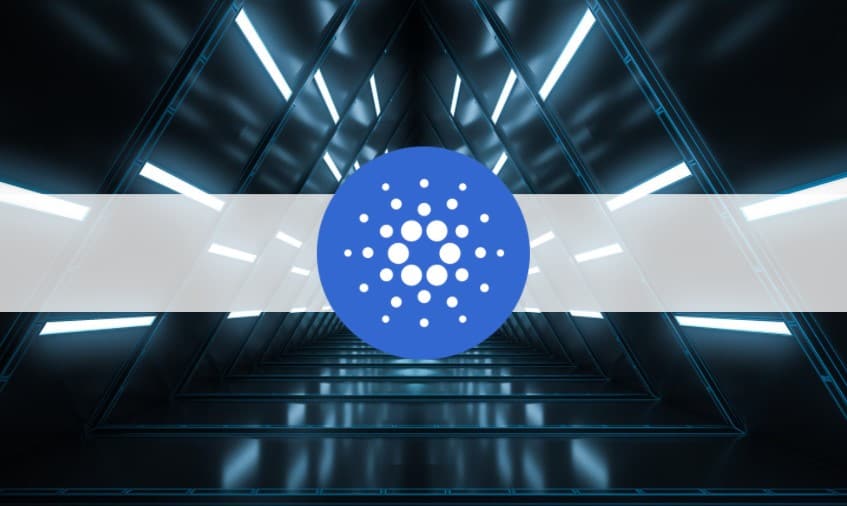 Input Output Hong Kong (IOHK), the research and development company behind the Cardano blockchain, has announced that the…
byDanish

Key points György Matolcsy, the governor of the Central Bank of Hungary, has sided with the Bank of…
byDanish

What is a cloud mining contract?