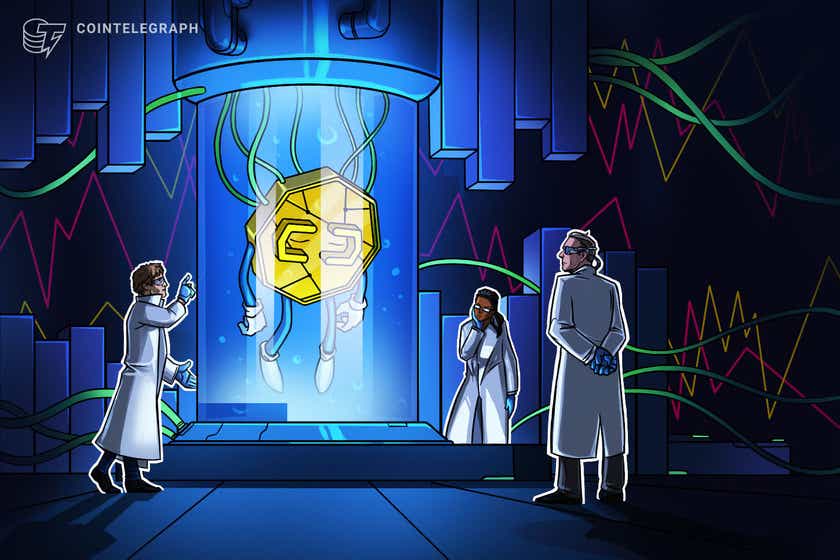 Theoretical research on a Central Bank Digital Currency (CBDC) in the US has shown that distributed ledger architecture has ‘disadvantages’. The Federal Reserve Bank of Boston and the Massachusetts Institute of Technology’s Digital Currency Initiative released their findings from their first investigation into a CBDC on Feb. 3. The research project, called “Project Hamilton”, tested a “hypothetical general-purpose CBDC” using two possible models. The first processed transactions through “ordering server” distributed ledger technology (DLT), which organized the validated transactions into blocks to create an ordered transaction history. The researchers were able to use this architecture to complete over 99% of transactions in less than two seconds and most transactions in less than 0.7 seconds. actor, the researchers conclude that “a distributed ledger architecture has drawbacks.” “For example, it creates performance bottlenecks and requires the central transaction processor to maintain transaction history, which one of our designs does not, resulting in significantly improved transaction throughput scalability properties.” They added that despite the use of blockchain technology ideas, a “distributed ledger operating under the jurisdiction of different actors was not necessary.” The second architecture processed transactions in parallel on multiple computers, rather than relying on a single order server to avoid double spending. The researchers wrote that while “this results in superior scalability,” it did not provide “an order history for all transactions.” Fed publishes discussion paper on benefits and risks of a digital dollar. Project Hamilton was announced first in 2020 to expand the use of existing and new ones. explore technologies to build and test a hypothetical digital currency platform.The code is the first contribution to OpenCBDC, a project maintained by MIT that will serve as a platform for further CBDC research.Jim Cunha, Executive Vice President and Interim Chief Operating Officer of the Boston Fed, said the project illustrates that it is “critical” for changemakers to understand not only how emerging technologies can support a potential CBDC, but also what challenges remain. between MIT and our technologists has created a scalable CBDC research model that allows us to learn more can come across these technologies and the choices to be considered when designing a CBDC.” The Director of the Digital Currency Initiative at MIT Neha Narula said that “There are still many remaining challenges in determining whether and how a payment system of the central bank for the United States should be introduced.”
Source link 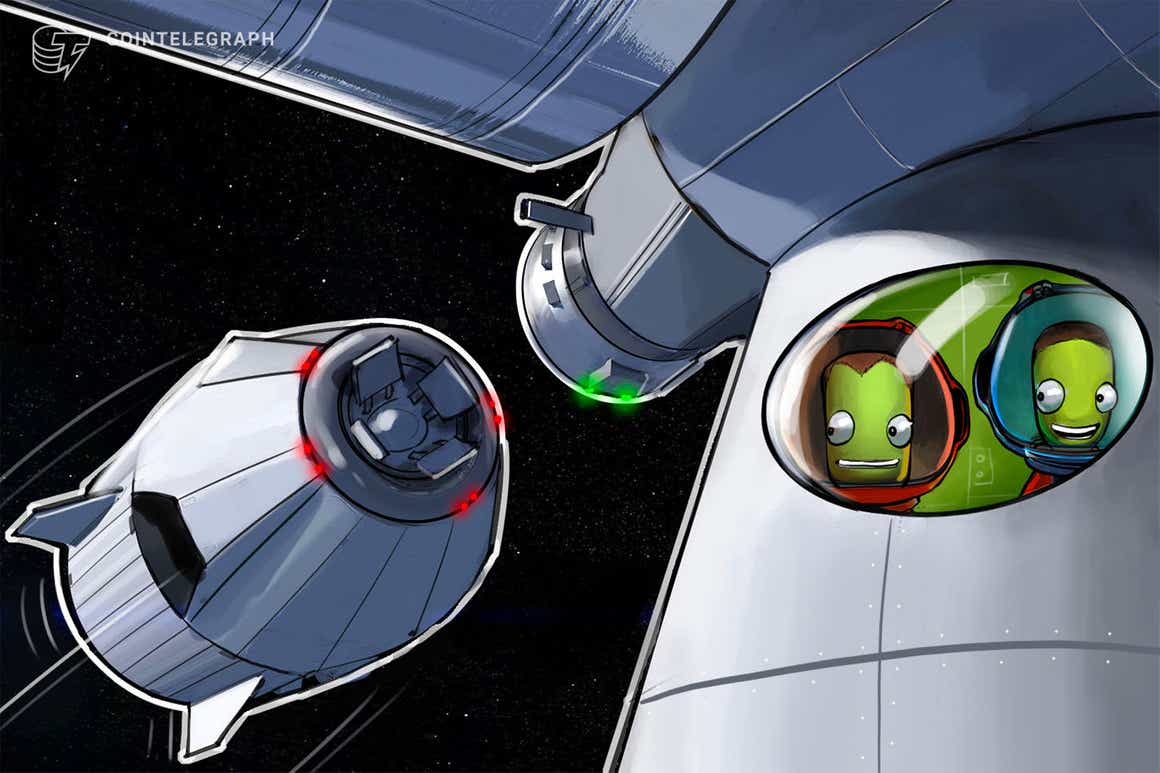 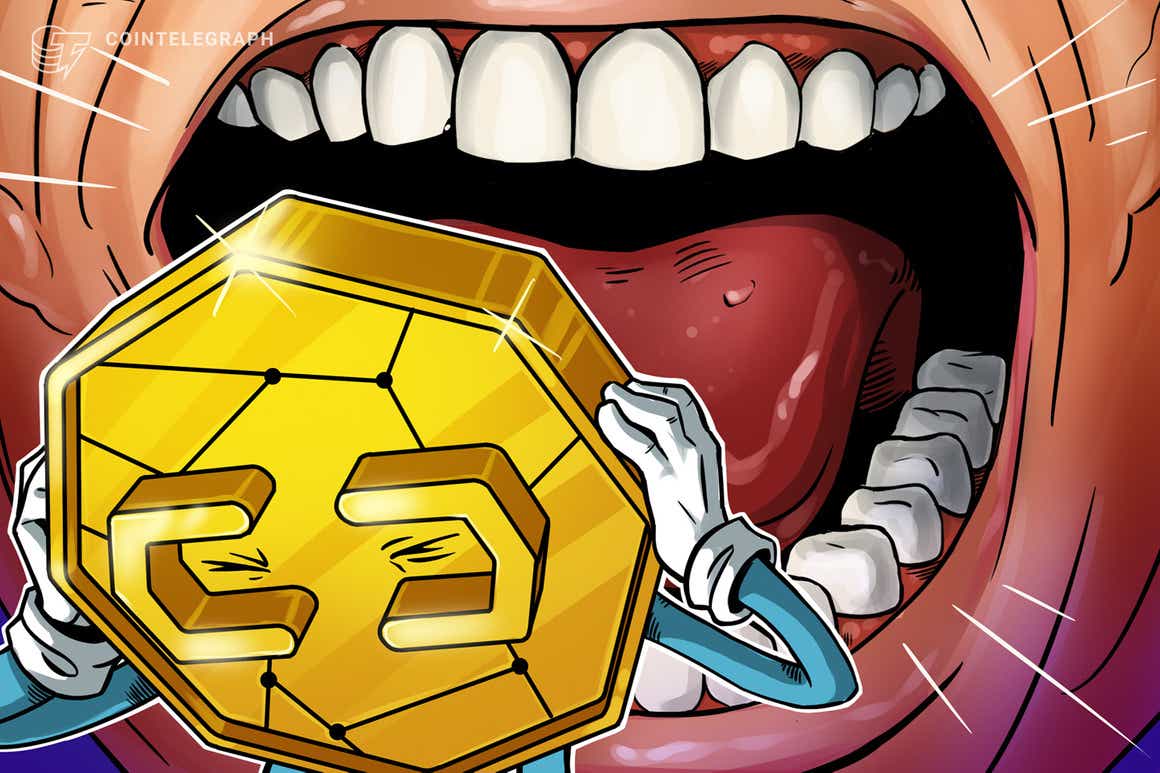 Crypto is like ‘venereal disease’ and should be banned: Charlie Munger 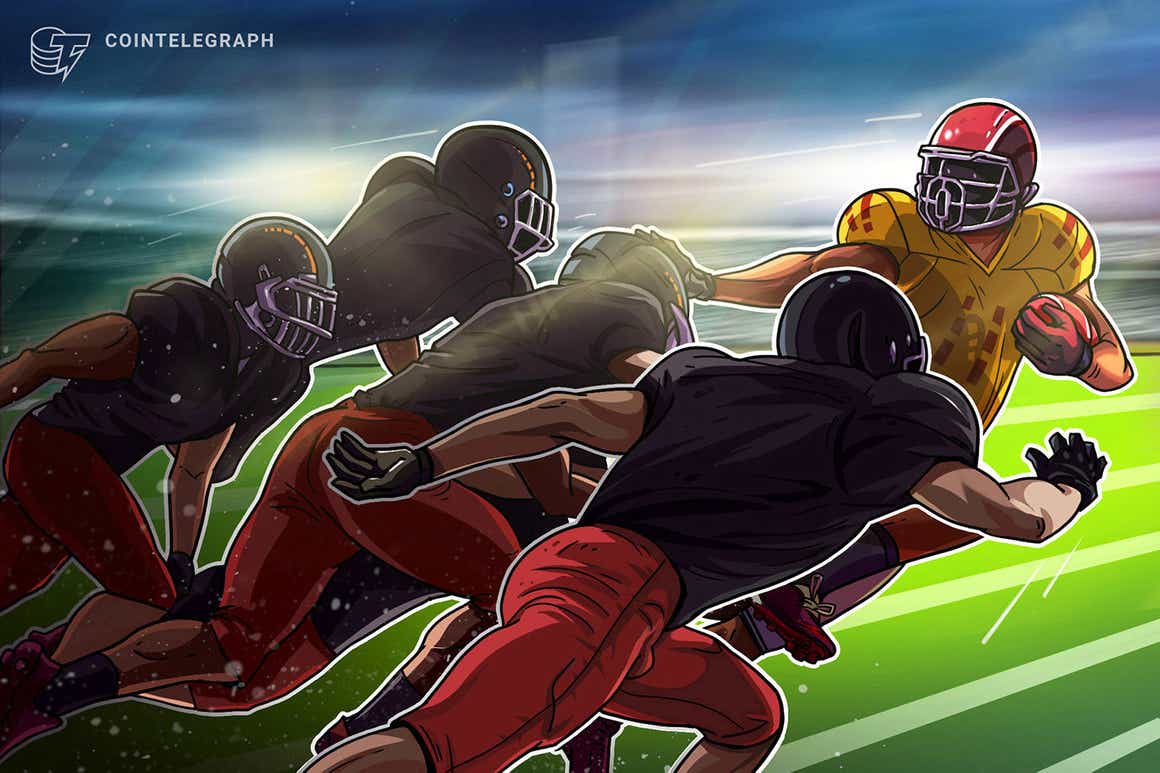 Here is the crypto ads leaderboard 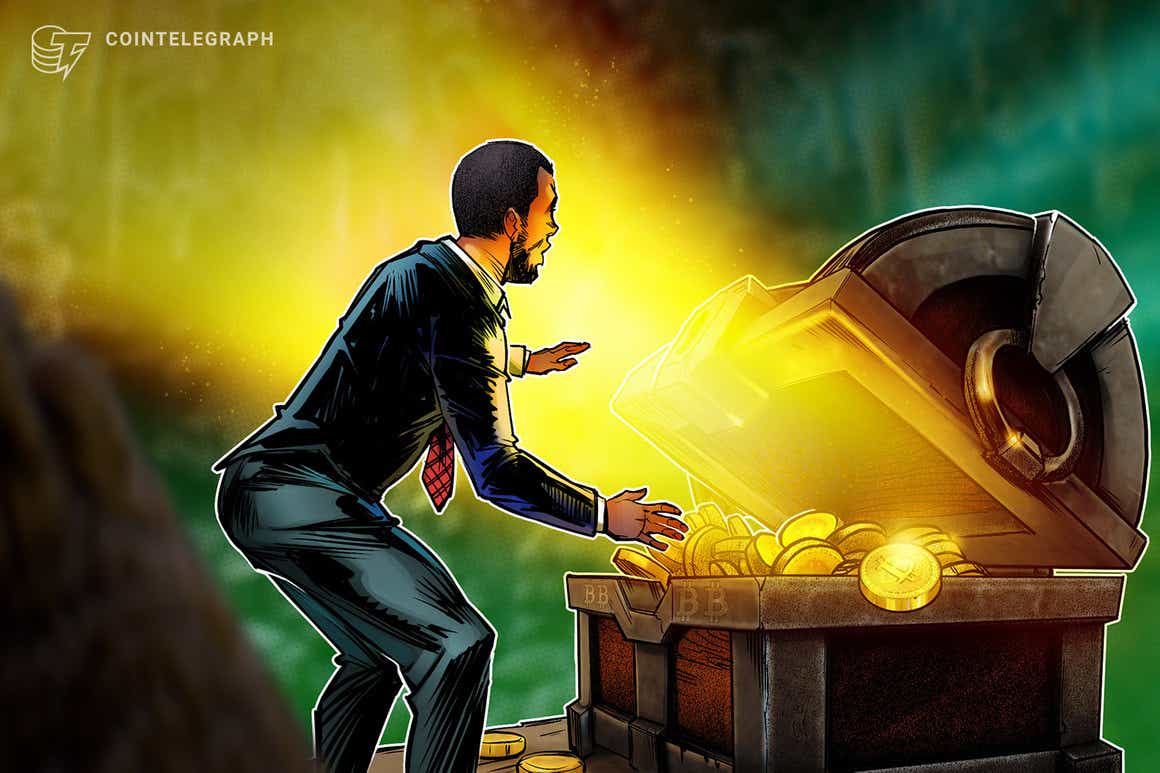 There is never a dull day in Bitcoin (BTC) land. Despite markets asking for a hush, the Bitcoin…
byDanish