Cryptocurrency Investors Are More Attractive In The Dating Scene (Study)

According to a recent survey conducted by the trading platform eToro, many single men and women seek partners who are not only financially stable but also knowledgeable about cryptocurrencies. 33% of US participants admitted that they are more likely to date someone who deals with digital assets. Crypto Makes Individuals More Desirable Aside from diversifying one’s portfolio and offering the potential for higher returns, cryptocurrencies can also make investors look more attractive on the romance scene, eToro research revealed. Every third participant said they are more likely to date a crypto holder than a person who has not delved into the digital asset space. In addition, nearly 75% admitted that they would go on a second date with a person who paid the bill in bitcoin (BTC). There are numerous restaurants and cafeterias in the United States that accept the primary cryptocurrency as a payment method. Such examples include the Colorado-based Quiznos and the multinational coffee house chain – Starbucks. People who delve into the non-fungible token universe also have their chances. According to the survey, 20% of singles would be more romantically interested if their admirer posts an NFT as their profile picture on a social platform or dating site. According to the Pew Research Center estimates, 16% of Americans have already put some of their wealth in the crypto market. Younger men between the ages of 18 and 29 (the most active in the dating scene) are most interested in the asset class. 43% of them have already delved into the digital asset industry. In comparison, only 19% of women under the age of 30 invest in bitcoin or the alternative currencies. The general awareness of cryptocurrency among US citizens is also at a high level. 86% of survey participants admitted that they have basic knowledge about the asset class. Every fourth US investor owns BTC According to another survey conducted by the world’s largest digital asset manager – Grayscale – 26% of US investors own bitcoin. In addition, 60% of the participants admitted that they are interested in cryptocurrency investments. Next, Grayscale estimated that 55% of current BTC holders in the United States have jumped on board in the past 12 months. The crypto exchange Huobi went further, stating that 7 out of 10 of the holders entered the market in 2021. According to the company’s research, only 9% started investing in the asset class more than four years ago. Nearly every second investor revealed that they had allocated $1,000 or less in crypto, while 25% said they have invested between $1,000 and $10,000. SPECIAL OFFER (Sponsored) Binance Free $100 (Exclusive): Use this link to register and get $100 Free and 10% Off Fees on Binance Futures First Month (Terms and Conditions). PrimeXBT Special Offer: Use this link to register and enter POTATO50 code to get 25% off trading fees.
Source link 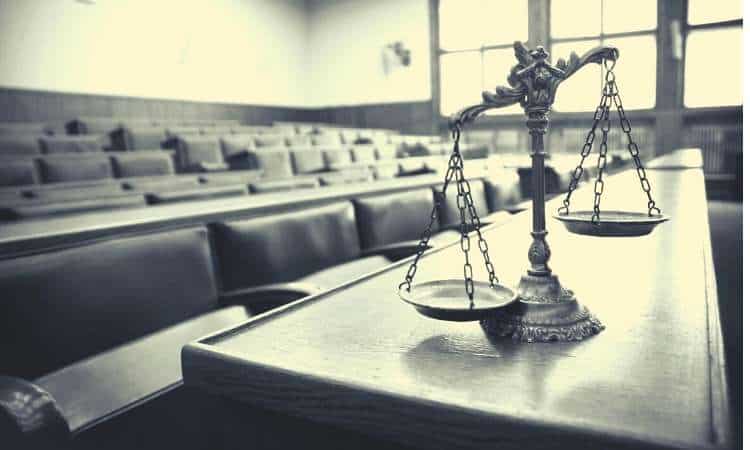 Heather Morgan, one of the defendants in the $3.6 billion Bitfinex Bitcoin case, has been released pending trial

Reasoning that Ilya Lichtenstein poses a flight risk, a U.S. federal judge ordered him to be detained for…
byDanish 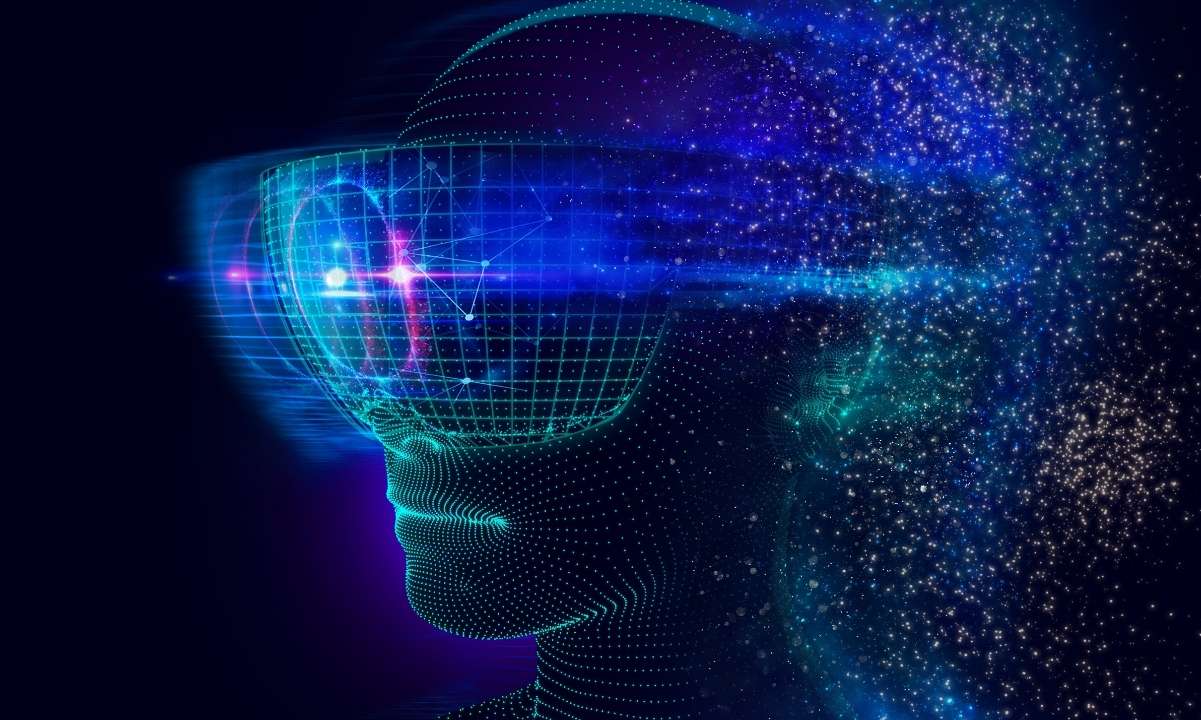 Despite the drop in Meta’s share price, Metaverse tokens are rising

After a lawsuit, the IRS can’t levy income tax on unsold, staked cryptos