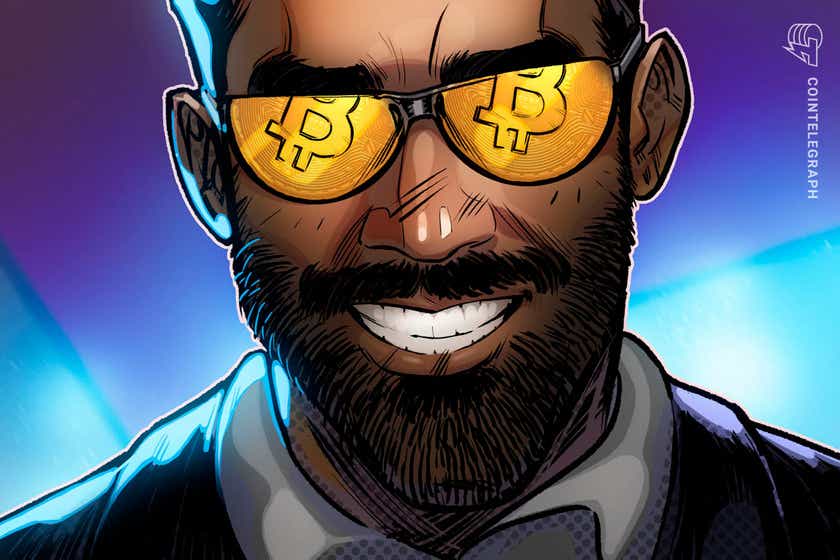 New research has found that the annual transaction volume on the Bitcoin network surpassed that of some well-known card networks, such as American Express (AmEx) and Discover, in 2021. The NYDIG Research Weekly report dated January 29 stated that Bitcoin processed $3 trillion in payments in 2021, surpassing the popular credit card networks American Express ($1.3 trillion) and Discover ($0.5 trillion). The report’s authors, NYDIG Global Head of Research, Greg Cipolaro and Research Analyst Ethan Kochav, also found that the Bitcoin network settled more transaction volume in Q1 2021 than “all credit card networks combined for the entire year.” “We believe this is an astonishing growth for a payment network that has just celebrated its 13th anniversary,” they wrote. American Express issued its first card in 1958 and Discover in 1985. However, the Bitcoin network has a long way to go before it catches up with Visa and Mastercard, which processed $13.5 trillion and $7.7 trillion in transactions, respectively. It should also be noted that the study only looked at the $USD value of the transaction volume, rather than the actual number of transactions. Therefore, it is likely that most BTC transactions were simply users buying, trading and selling their BTC rather than using it to pay for something. While Bitcoin’s transaction volume growth has not always been linear from year to year, Cipolaro and Kochav said it has “remained at a brisk pace when looking at 5-year compound annual growth rates.” transaction volumes have grown almost 100% annually for the past 5 years.” In November 2021, a Blockdata report estimated that the Bitcoin network could potentially match the dollar value transferred on Mastercard’s network as early as 2026. the Bitcoin network already handles more volume per dollar value than PayPal. According to the report, the Bitcoin network was processing about $489 billion per quarter in 2021, which is more than PayPal’s $302 billion. Related: Bitcoin overtakes PayPal in value transferred, focuses on Mastercard: Report Bitcoin transaction volume measure does not report raw volume of on-chain transactions, but “relies rather on statistical analysis by data providers (such as Glassnode) to remove transactions without economic substance.” The report includes “intra-entity transactions”, which are transactions between addresses within the same wallet or owned by the same organization. This could apply, for example, to a crypto exchange that frequently moves Bitcoin between different addresses. In other words, the amount of $3 trillion should perhaps be taken with a grain of salt.
Source link 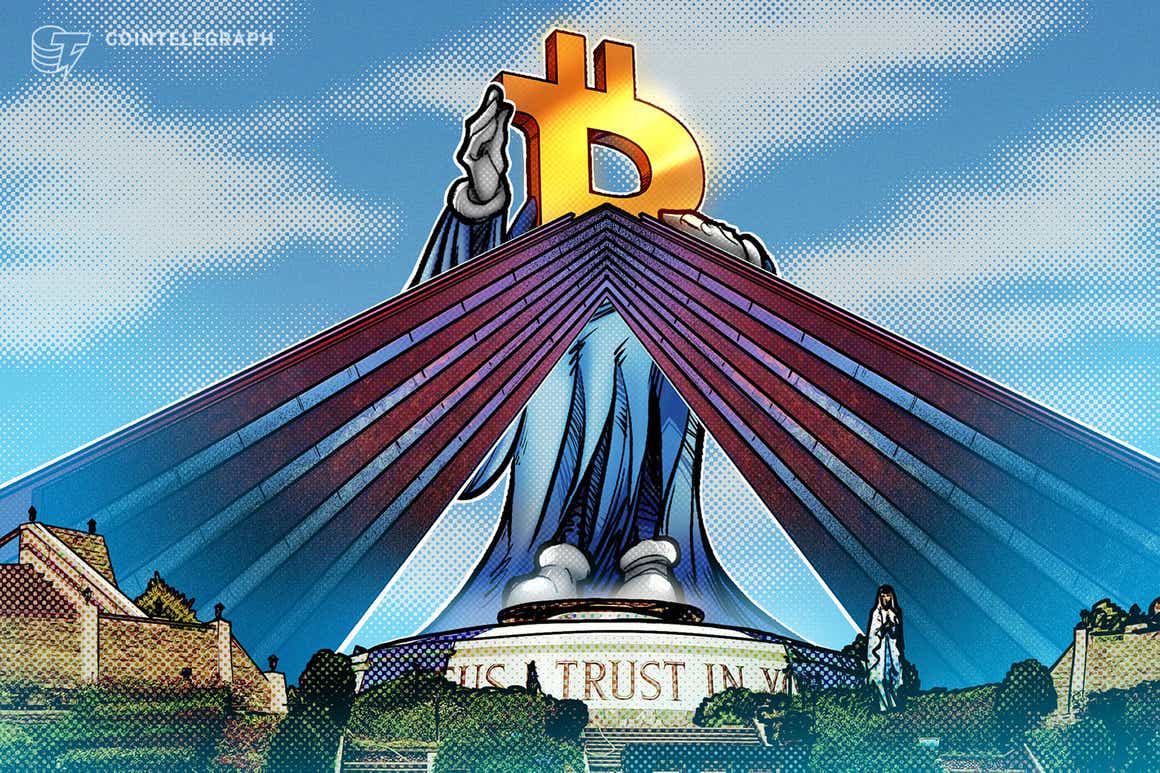 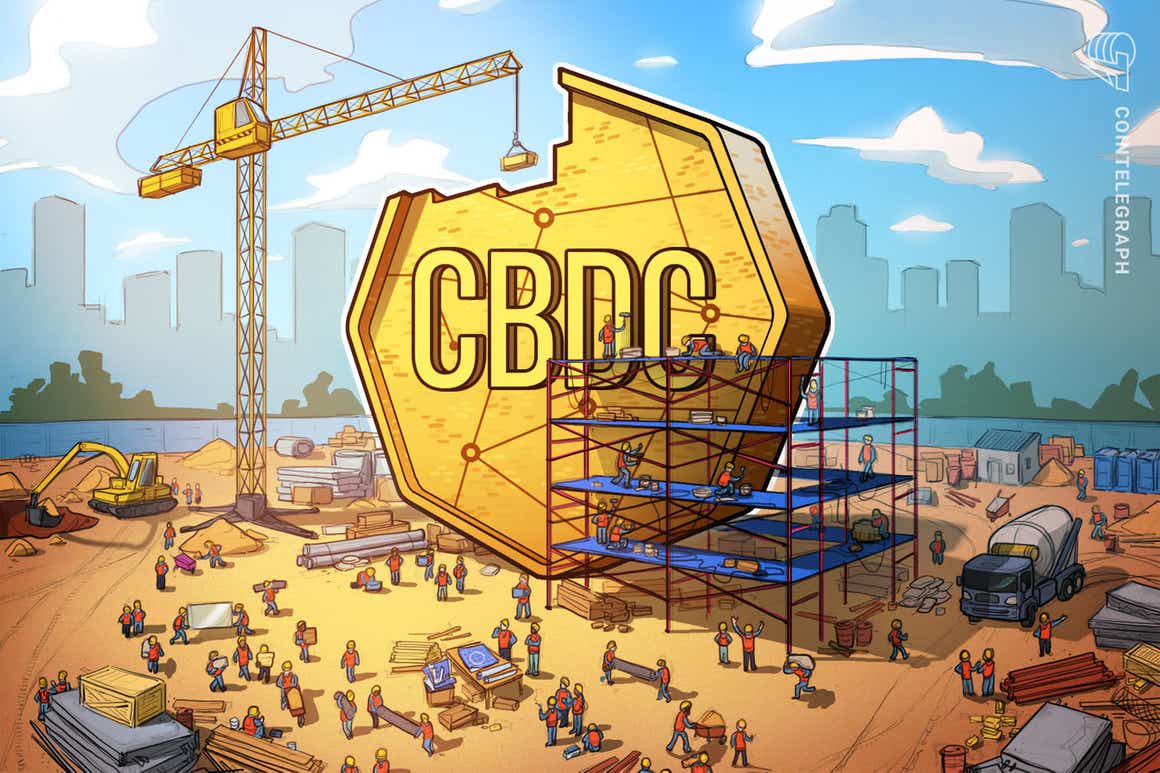 Lael Brainard, a member of the Federal Reserve’s board of directors, encouraged the United States to be a…
byDanish 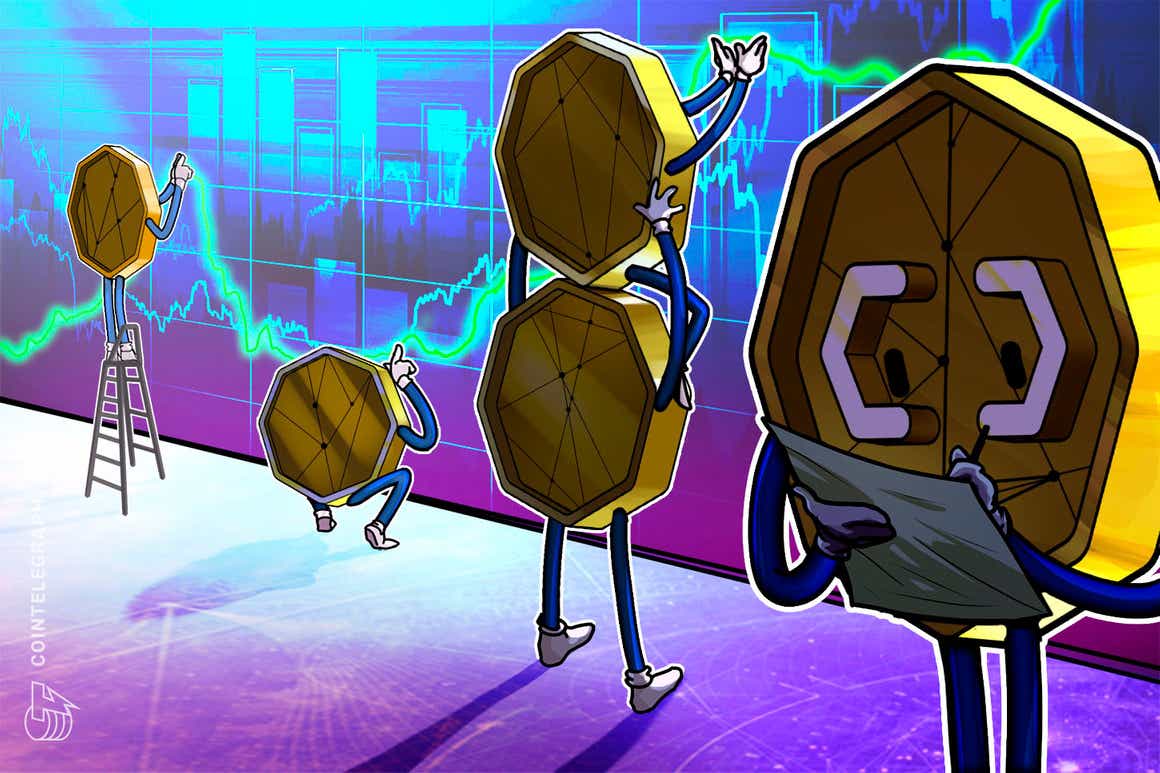 Everyone may be a genius during a bull market, but the real stars start to shine when the…
byDanish