Bitcoin-related art marketplace Scarce City has launched a collection of BTC-tokenized T-shirts in support of Aarika Rhodes’ congressional campaign against Brad Sherman, a vocal critic of Bitcoin, according to a press release shared with Bitcoin Magazine. Image via Scarce City “Brad Sherman is Bitcoin’s worst villain and he holds considerable power as a senior member of the Financial Services Committee,” said Chris Tramount, CEO of Scarce City, in a statement. “Replacing him with Bitcoin advocate Aarika Rhodes would immediately enable Bitcoin-friendly legislation and communicate the influence of the Bitcoin community to politicians around the world.” to be sold as T-shirts and Bitcoin NFTs through the counterparty protocol. When an item in the collection is sold, $25 worth of bitcoin, according to the exchange rate at the time of transaction, is donated to Rhodes’ campaign to become the congresswoman of California’s CA-32 district. Scarce City leverages Bitcoin technologies to enable support for Bitcoin culture and adoption by Bitcoin creators to shape the future. The integration of Lightning, Bitcoin’s layer-2 protocol for faster and cheaper payments, lowers auction costs and improves efficiency in the marketplace, where Bitcoin art is auctioned and priced in BTC. Buyers bid online and the art will be delivered once a winner is selected. “The company debuted its first auction for Chiefmonkey’s ‘Relentless Optimism’ in December 2020 and has since held nearly 300 auctions and facilitated more than a thousand Rare Pepe marketplace transactions,” according to the release. powered by the Lightning Network to collateralise auction bids and marketplace listings to hold participants accountable.” According to the release, the “Meme Sherman Out” collection in support of Rhodes’ campaign is Scarce City’s first big step to expand their business. Fixed-price market expand into physical merchandise.Image via Scarce City
Source link 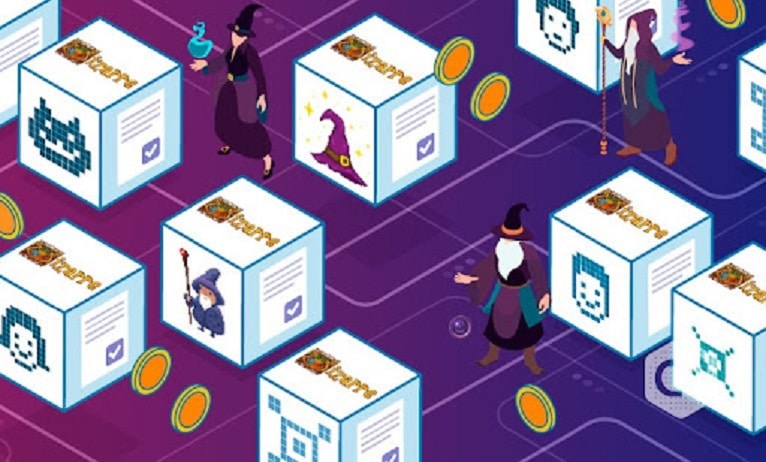