Dedicated to restoring Assange’s freedom, AssangeDAO began raising funds on February 3. Less than a week later, it has ended its efforts after it managed to land 17,422 Ether from 10,000 users. Helping embattled WikiLeaks founder Julian Assange The newly formed AssangeDAO’s mission was to raise enough money to help free Julian Assange. It was intended to acquire ETH in exchange for the JUSTICE governance token to bid on a 1/1 NFT. The NFT in question was created by renowned digital artist Pak in collaboration with Assange. Proceeds from the sale are expected to benefit Assange’s defense fund in terms of legal fees and campaigns to raise awareness about his extradition case. According to Juicebox data, the funds generated are now about $55 million. The website dedicated to the DAO stated, “AssangeDAO plans to raise capital to bid on Assange’s NFT. By cranking up an Assange solidarity network, we hope to send a strong signal that the time for passivity is over. A new era of cypherpunk organization has arrived.” As previously reported by CryptoPotato, the Decentralized Autonomous Organization (DAO) raised more than $38 million in ETH on Feb. 7 before adding nearly $15 million in two days. Also became the largest JuiceBox DAO raise in history after surpassing that of the now-defunct ConstitutionDAO.Among many notable contributions, AssangeDAO also raked in about $31k or 10 ETH from Ethereum creator Vitalik Buterin. Gnosis CEO Martin Köppelmann also revealed last week that he contributed 10 ETH to the movement.AssangeDAO was inspired by the FreeRossDAO, created to free the creator of the darknet marketplace website Silk Road Ross Ulbricht, eventually raising $12 million. Extradition case In 2021, Wikileaks founder lost a major legal battle after a UK court ruled he could be extradited d on the United States to face a trial over the publication of hundreds of thousands of classified military documents and diplomatic telegrams in 2010 and 2011. Much to the relief of the Australian citizen, the British Supreme Court ruled that Assange will be able to overturn his decision. to challenge extradition to the US on charges of espionage, where he could face a prison term of 175 years. Assange can now appeal to the country’s Supreme Court. Featured image courtesy of Sky News SPECIAL OFFER (Sponsored) Binance Free $100 (Exclusive): Use this link to register and get $100 Free and 10% Off Binance Futures First Month Fee (Terms and Conditions). PrimeXBT Special Offer: Use this link to register & enter POTATO50 code to receive up to $7,000 on your deposits.
Source link

XRP managed to break above the key $0.65 resistance on Friday as the price has since consolidated above…
byDanish 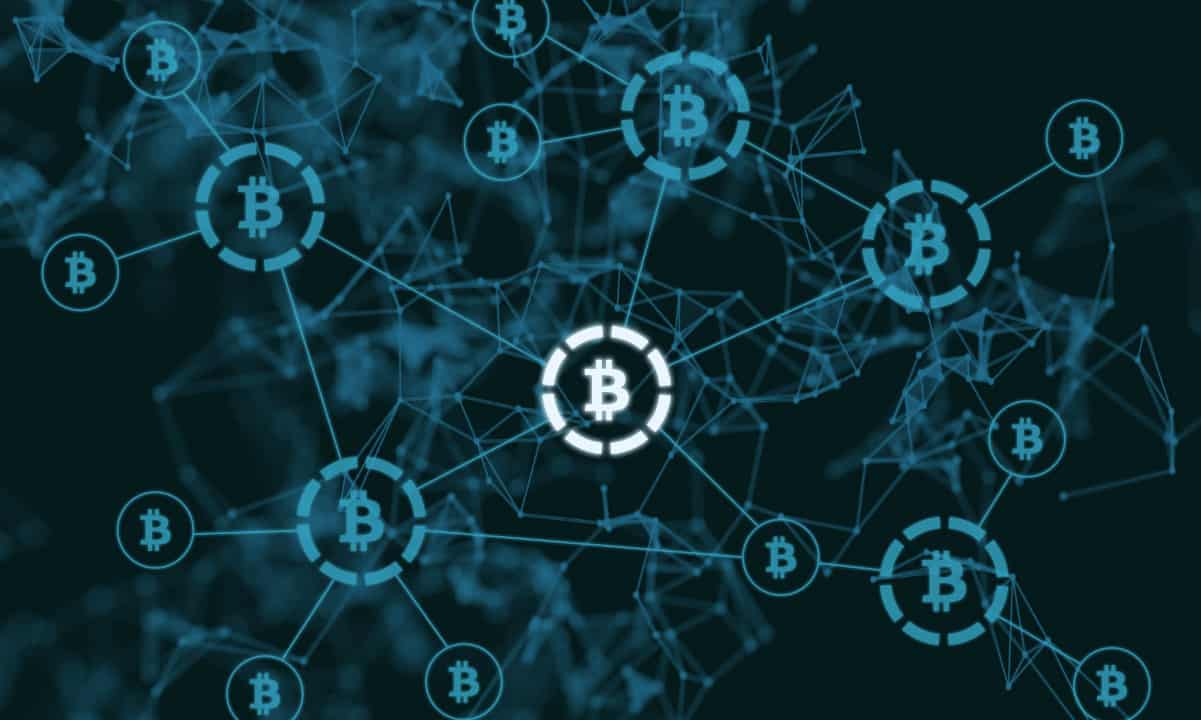 Bitcoin is in volatile water. However, despite the recent drop in price, the Bitcoin network has hit another…
byDanish