The past 24 hours have been particularly turbulent in the cryptocurrency market, but this time it all seems to be in favor of the bulls. Bitcoin’s price rose above $41K for the first time since January 21 and the entire market is in the green. Therefore, we look at four possible reasons why the positive move was triggered. The reporting season is over It is worth noting that Bitcoin and the traditional stock market have been closely linked for quite some time. As such, what’s happening on Wall Street has been impacting the cryptocurrency market for some time now, and it’s critical to be aware of macroeconomic factors that affect stocks. Most tech giants and other big names in the legacy markets have finished filing their financial reports for the last quarter of 2021. These are important catalysts for significant swings in the markets. For example, just a few days ago, CryptoPotato reported that Meta (formerly known as Facebook) had submitted their Q4 2021 report, revealing a loss of daily active users for the first time in history. In response, their stock price plunged more than 26% in the after-hours trading session after the filing. Now that these reports are ready, it may be safe to assume that markets would be less volatile, devoid of massive catalysts of the sort, which would take some of the uncertainty off the table. US Job Reports Beat Expectations Recent figures show that the US added nearly half a million new jobs in January alone, despite the proliferation of the Omicron variant leading to companies being under-staffed. This was reported on Feb. 4 by the US Labor Department’s Bureau of Labor Statistics. The unemployment rate increased slightly from 3.9% to 4% over the same period. The report exceeded expectations of economists who forecast just 150K new jobs, according to a Dow Jones survey. In addition, the length of time that people remain unemployed has also decreased: “In January, the number of people unemployed for less than 5 weeks rose to 2.4 million, accounting for 37.0 percent of the total unemployed,” the report says. “The number of long-term unemployed (those who have been unemployed for 27 weeks or more) fell to 1.7 million.” Now it’s again important to keep the bigger picture in mind, as more jobs usually translate into lower inflation – something the broad publicity has been advocating for quite some time. For reference, the price of BTC fell slightly after the report and then exploded to a high not seen in over two weeks. $220 Million in Short Liquidations Data from CoinGlass shows the market saw a whopping $220 million in liquidated short positions in the past 24 hours on major exchanges including Binance, OKEx, FTX, Bybit, Huobi, BitMEX, and so on. In total, over 80% of the last day’s liquidations consisted of short positions causing what is known as the short squeeze – a market situation where the price moves up, leading to more and more liquidations which in turn trigger further upward momentum. Total liquidations. Source: CoinGlass A correction had to be made Bitcoin’s price has been in a massive downtrend for the past few months and there haven’t been any significant positive corrections in a while. Yesterday’s daily candle market saw the largest green candle since the decline that occurred on Nov. 10 – the day BTC also marked its all-time high. Now it will be interesting to see if this will be a confirmed break of the downtrend and if the market will start to recover. The week ahead tomorrow will be crucial, but it is still extremely important to remain very cautious in the coming days as volatility is likely to increase. SPECIAL OFFER (Sponsored) Binance Free $100 (Exclusive): Use this link to register and get $100 Free and 10% Off Fees on Binance Futures First Month (Terms and Conditions). PrimeXBT Special Offer: Use this link to register and enter POTATO50 code to get 25% off trading fees.
Source link

Bitcoin Drops Below $40k Amid Greater Market Uncertainty, Now What?

Josh Gottheimer – a member of the Democratic Party – unveiled an early draft of legislation regarding stablecoins.…
byDanish

What’s the next target after BTC’s rise above $41K?

The recent unexpected price action in the market has led to some positive changes in sentiment. However, there…
byDanish 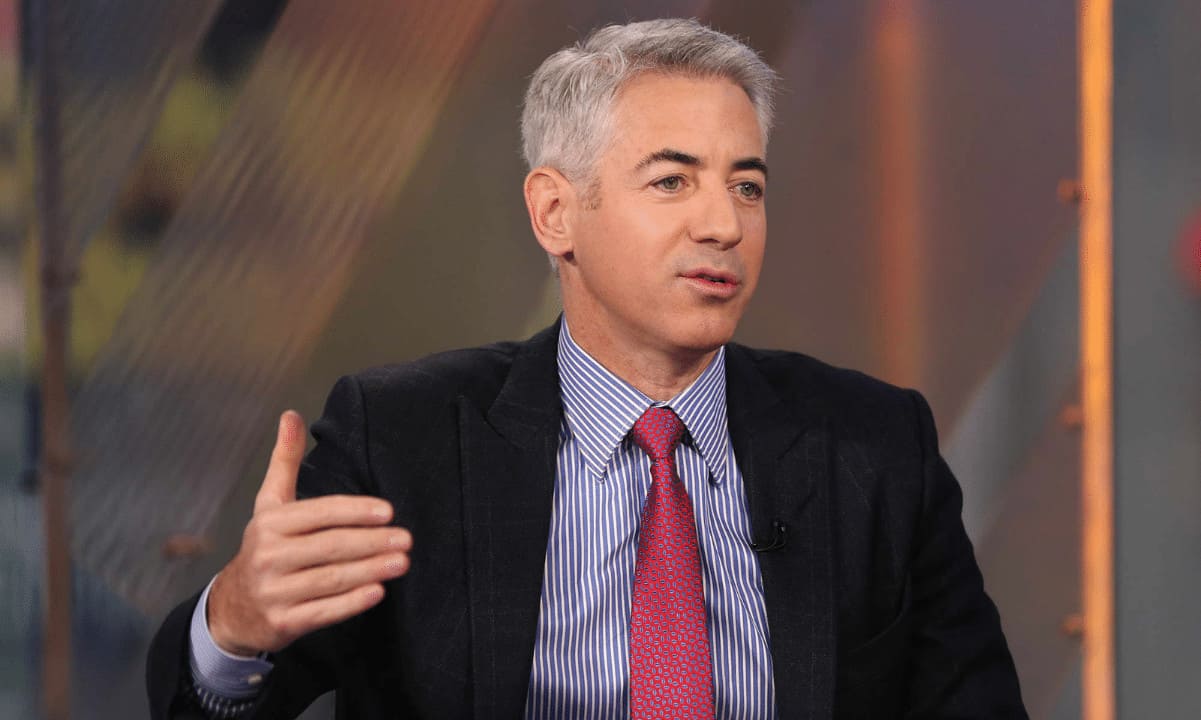